Parliament is to set a select committee to investigate the errant acts of boda boda associations mainly focusing on boda boda 2010 that is said to be beating and harassing Ugandans.

This follows a motion presented by Bunya East mp Waira Kyewalabye Majegere asking parliament to look into conduct of boda boda 2010 that is highly accused of involving in unlawful and harmful activities and that some individuals own weapons.

The MP noted that the boda boda sector has become a big threat to Ugandans with some of their leaders becoming untouchables as police has on many occasions failed investigate cases reported to them as committed by members boda boda sector.

A number of mps including Innocent Kamusiime Pentagon, Aogon silas, Maj. Gen. Kuteesa Onesmus among others discussed the motion pinning the boda boda cyclists to have syndicates that follow up people and involve in deadly activities including murdering innocent people.

Maj. Gen Onesmus Kuteesa noted that without a law to regulate the boda boda profession, it will be hard to control or monitor the boda boda sector. 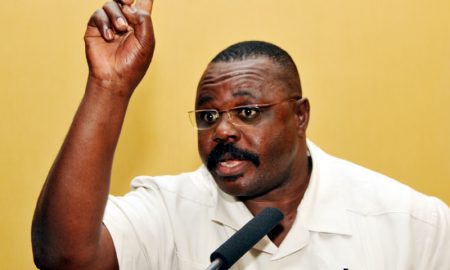 The deputy speaker Jacob Oulanya guided that there should be a good sample area to investigate about as far as boda boda sector is concerned since almost every trading center in the country has a boda boda association.

Oulanya says the committee will be constituted and be given terms of reference as well as time flame when these have to present their report to parliament.