Real Madrid, Barcelona or Atletico: Who have had the best season?

Real Madrid, Barcelona and Atletico Madrid have dominated Spanish and European football this season having won all the trophies available and so the question is who has had the best campaign? 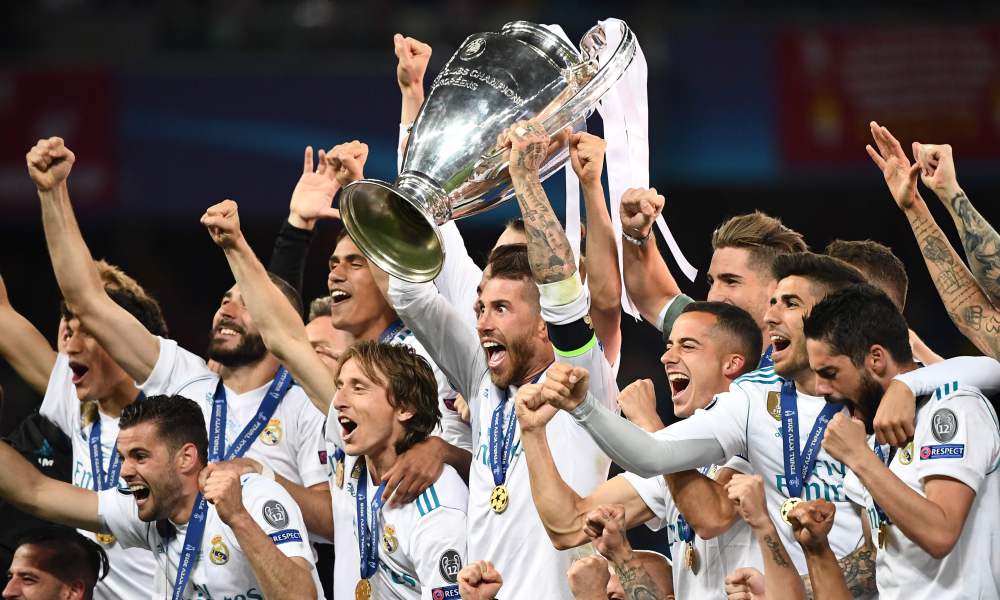 Real Madrid’s players celebrate with the trophy after winning the UEFA Champions League final football match between Liverpool and Real Madrid at the Olympic Stadium in Kiev, Ukraine, on May 26, 2018. 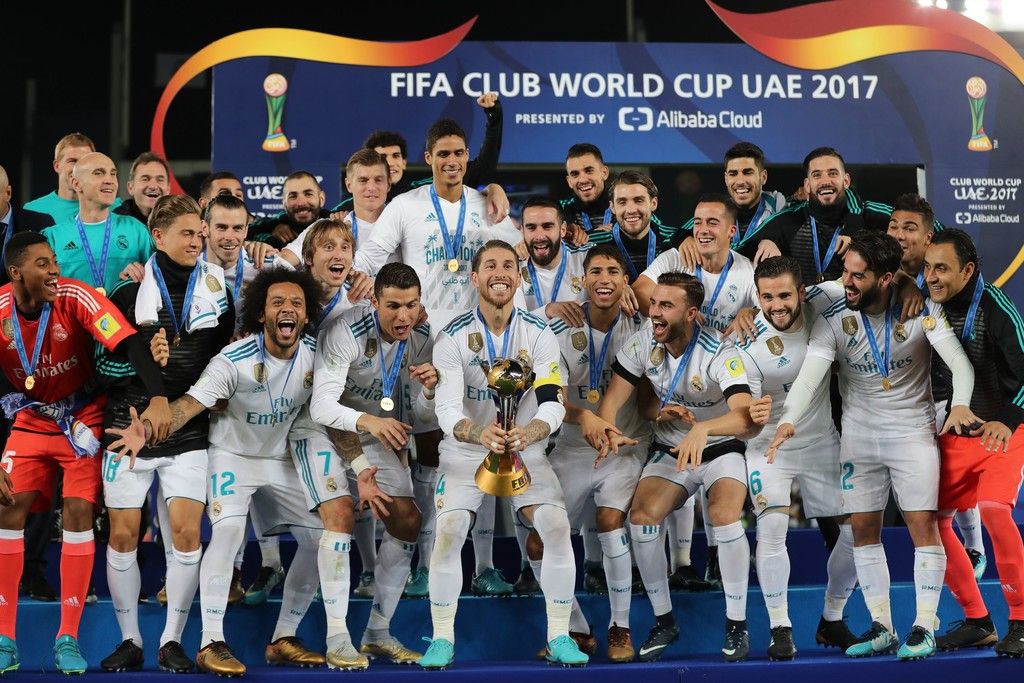 Real’s dominance in Europe was in evidence again with Zidane lifting his third straight Champions League trophy and the club claimed their fourth in five years but in the league they have been inconsistent and were not in a position to fight for the title in the final months of the campaign. They ended up 17 points off the top and the Copa del Rey was also a disappointment where they were knocked out by Leganes. 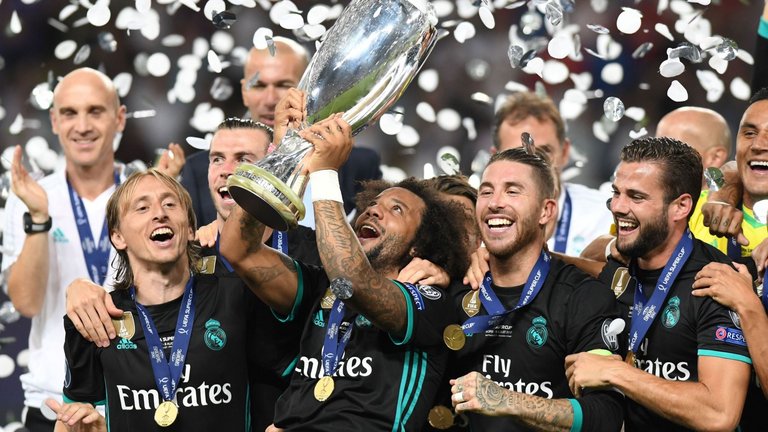 Barcelona dominated LaLiga from start to finish and also came out on top against Sevilla in the final of the Copa del Rey where they won 5-0. 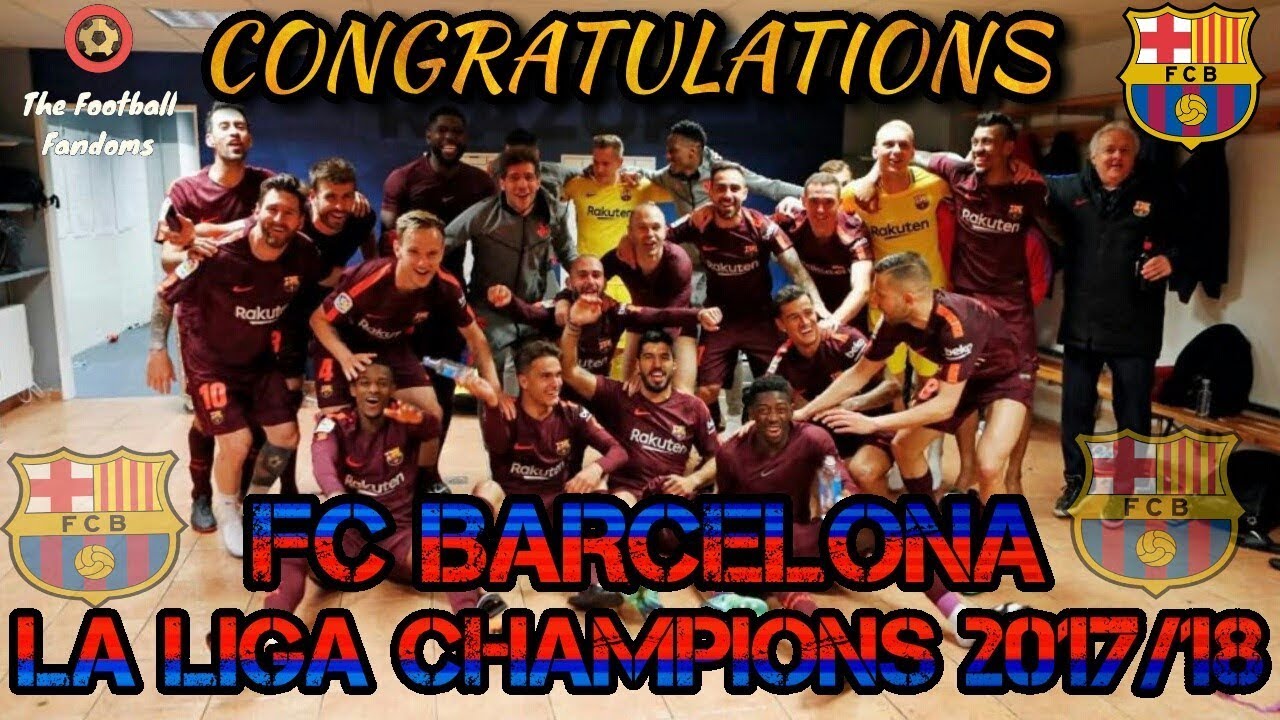 Ernesto Valverde’s side went 43 games without a loss and eventually were beaten by Levante in the second to last match with the title won. 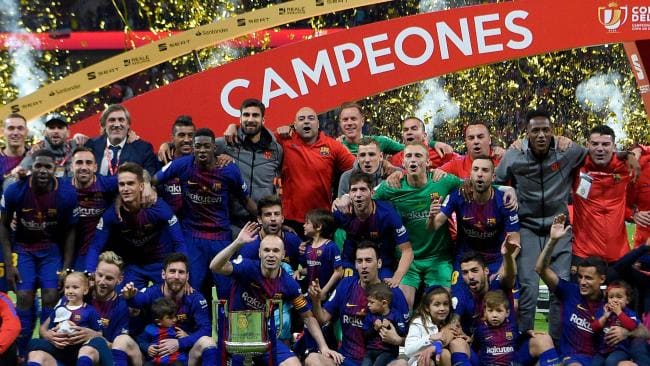 However, in the Champions League, they failed badly against Roma in the quarter finals where they went down 3-0 away to Roma in the return leg.

Meanwhile, Atletico continue to take on the traditionally two most powerful clubs in the country and this year came second in the fight for the title as well as winning the Europa League. Diego Simeone continued to build his reputation and equaled Luis Aragones with six trophies, the most ever by a coach at the club. 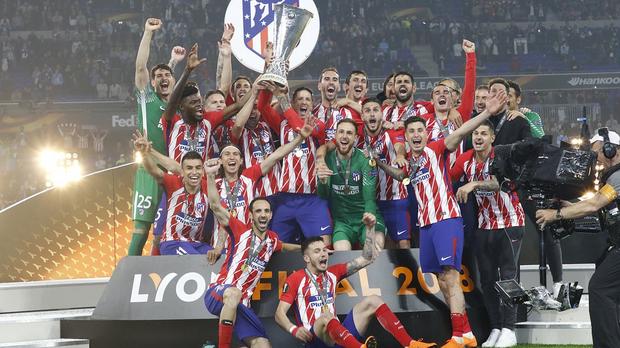 Atletico once again qualified for the Champions League, for the sixth consecutive time now, and that is the only way to keep competing with the continents top clubs.

Simeone’s side bounced back well after their elimination from this season’s Champions League partly down to their inability to beat a modest club in Qarabag.