The photo of Real’s starting XI in Kiev and in Cardiff… spot the difference!

Real Madrid’s starting XI photo before the Champions League final against Liverpool in Kiev has become a talking point as it is almost a replica of last year’s photo in Cardiff.

A year later, Madrid have returned to be European champions, for the third consecutive time, their fourth in the last five years.

Zinedine Zidane repeated the same eleven in last year’s edition in Cardiff, which ended in a night of glory against Juventus. 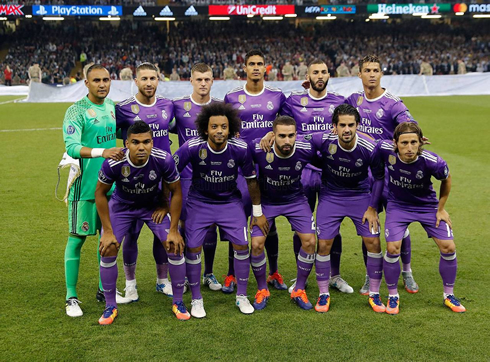 A year ago, Los Blancos dressed in purple while on Saturday they were in all white, but everything else looks to be the same from last year’s picture before the initial whistle.

The position of each of the eleven players is practically the same. 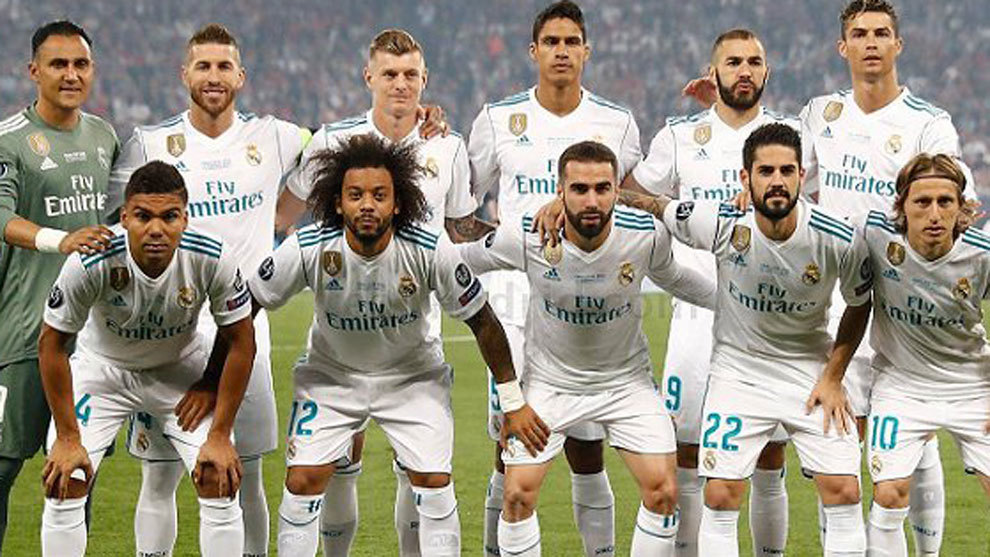 Only one thing is notably different, the left hand of Sergio Ramos, whose hand a year ago was on the shoulder of Toni Kroos and in Kiev it was on the German’s back.

In addition, Keylor Navas had more hair on Saturday and there were also differences in some facial gestures but generally, Madrid repeated an almost replica of last year’s photo.

The Kings of Europe continue on their throne and in the same exact position as the year before.