Real’s museum has no space for their 13th European title

The conquest of the Champions League in Kiev has raised the number of European crowns for Real Madrid to 13 but it seems like the club’s museum does not have any more room for the latest.

Madrid are proud of their feat and they will want to show off their trophies in the third most visited museum in Madrid after the Reina Sofia and the Prado. However, there are some problems with space. 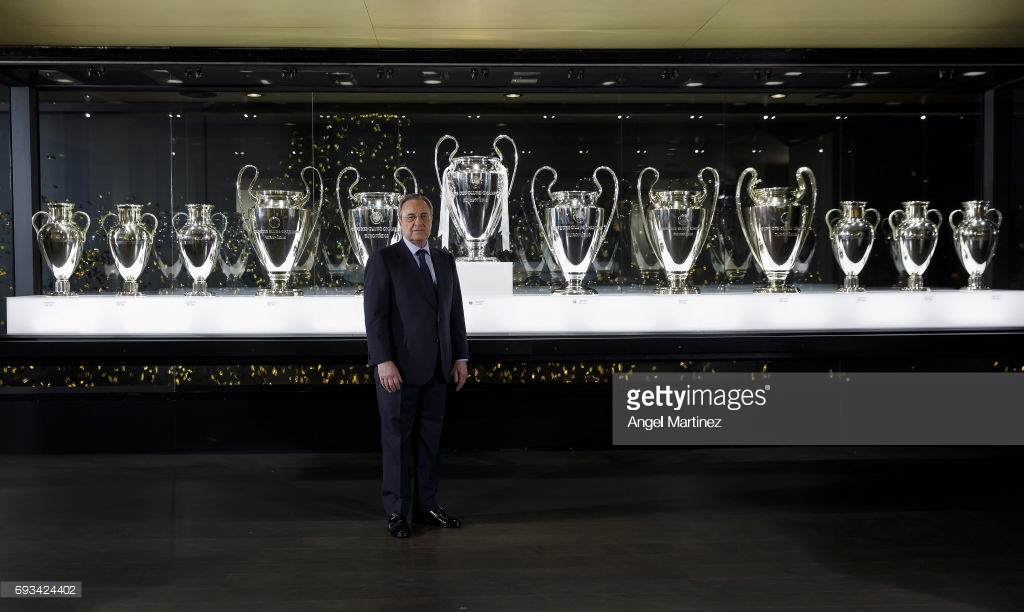 After winning the Decima in Lisbon, they wanted the ten European Cups to shine in their own unique space, but the rate of success under Zinedine Zidane’s has made the showcase created in 2014 too small. 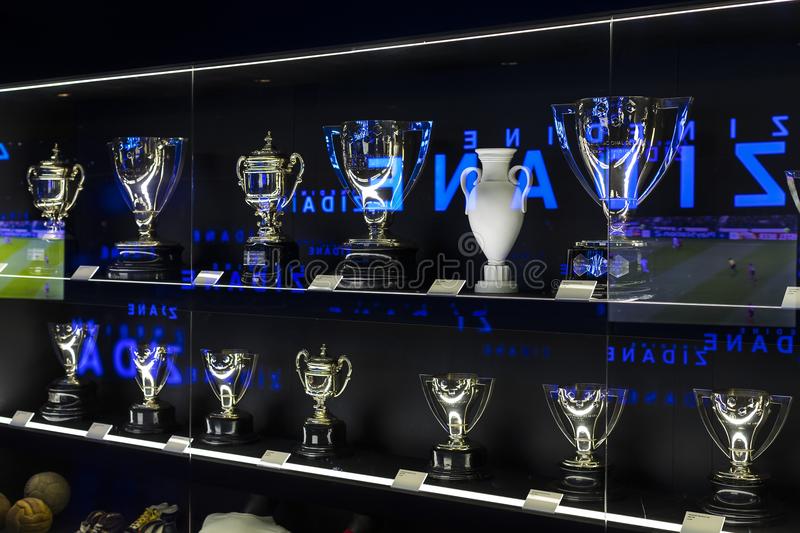 Real’s museum is the third most visited around the world

The win in Milan had no problem, as there was room for more. A year later, the Champions League section of the museum had to be stretched a bit more because the 12th came after Madrid’s success in Cardiff, but its place was already reserved next to their other European crowns. 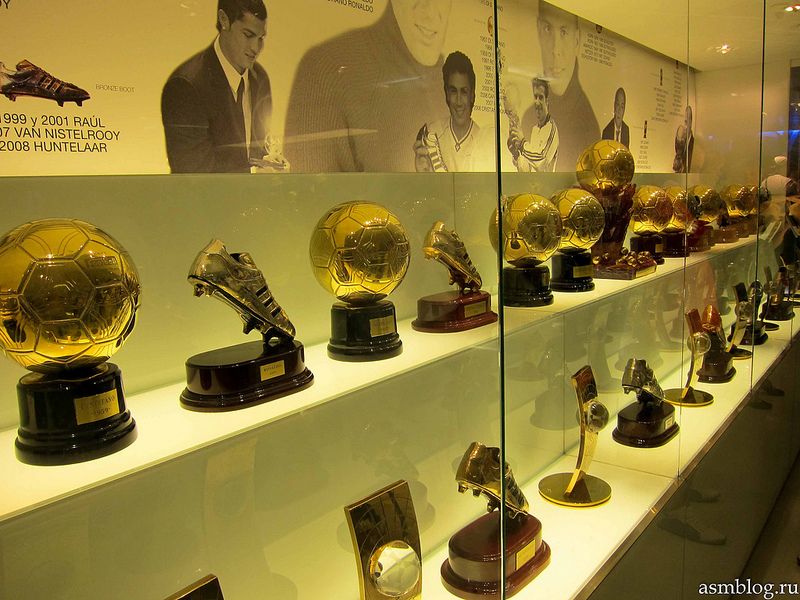 The section of Best Players in the History of Real Madrid

The problem has come after the victory against Liverpool, as their 13th European title has no room in the club’s museum.

However, Los Blancos have already taken action and in a week it is expected their new title will be on display for fans to admire.

But until the time comes, the success of Kiev will have its individual showcase next to the other twelve.