After signing to Eddy Kenzo‘s Big talent Record Label in 2017, singer Pia Pounds was officially introduced to the music fraternity despite having spent over 5 years in the industry. 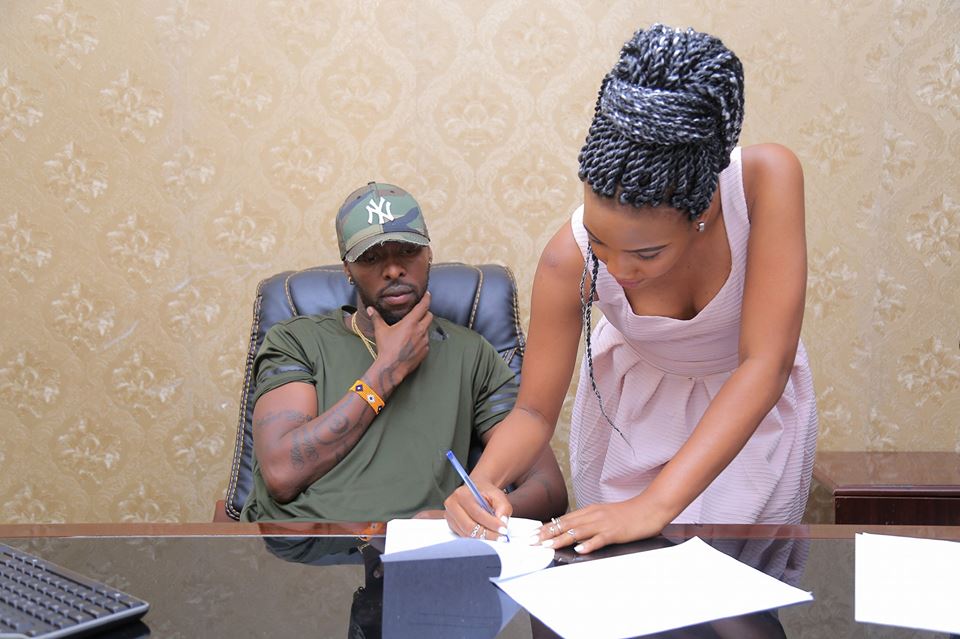 She took to her social media and posted, “It is hard working with men. People are always asking for sex and they don’t take you seriously as a female artiste. I just need to put in a lot of work. As much as I sacrifice a lot, there are other things I cannot sacrifice. I have been in the industry for long and people ask for sex but I refuse and that is why I have not risen so fast.”

Well, we are not sure of which men work with Pia Pounds but she only know she works with Eddy Kenzo.