CCEDU suspended, as LC 1 elections to be conducted by lining up

The public service ministry announced 10th July as national public holiday to enable Ugandans to participate in the LC elections. The elections are to be conducted by lining up as the candidates will take positions and voters queue behind them. However,this method has been rejected by the Citizens Coalition for Electoral Democracy (CCEDU)

Voters are to make a queue behind their respective candidate. This method of voting  which has been currently designated by the Local Government Act was opposed by the Citizens Coalition for Electoral Democracy (CCEDU). It instead subscribes to election by secret ballot as it further went ahead to petition against this particular issue. 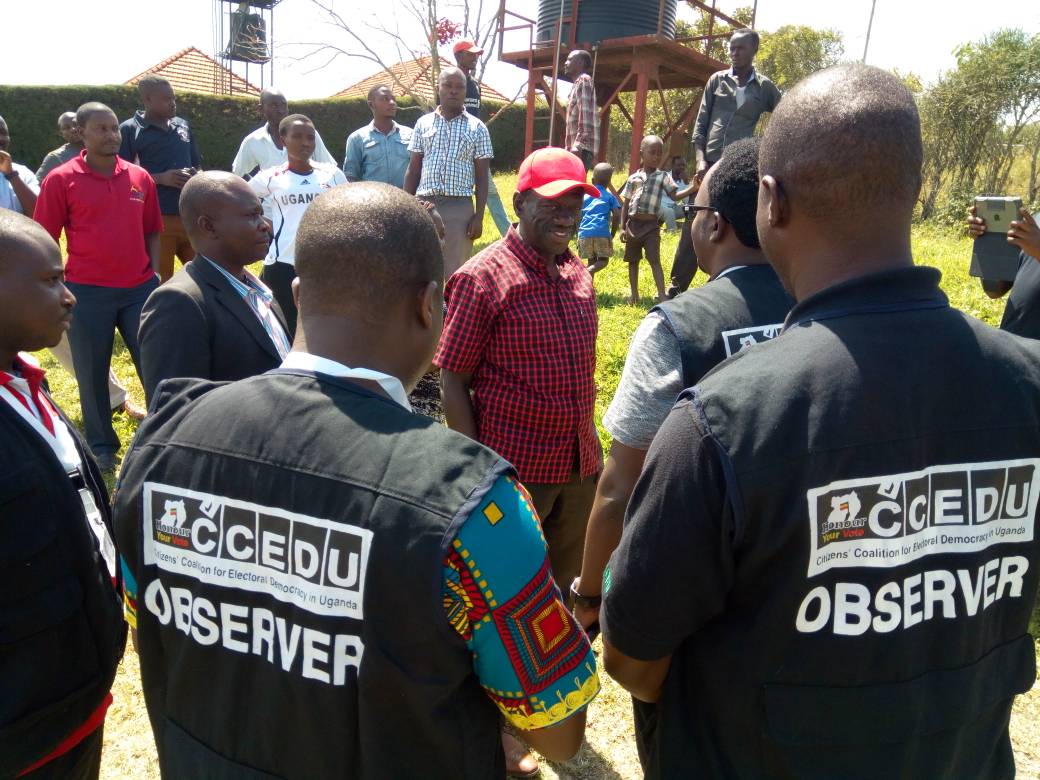 CCEDU believes in exposing good practices and shortcomings to ensure a free and fair election,

The Electoral Commission has stopped CCEDU from observing these elections and also suspended its relationship with CCEDU till further notice in a letter written by the EC chairperson, Justice Simon Byabakama.