According to the  Fire and Disaster Management Agency over 60 people have died and other 35,000 hospitalized as a result of the extraordinary heat wave in Japan that the government officials have declared a “natural disaster” on Tuesday July 24. 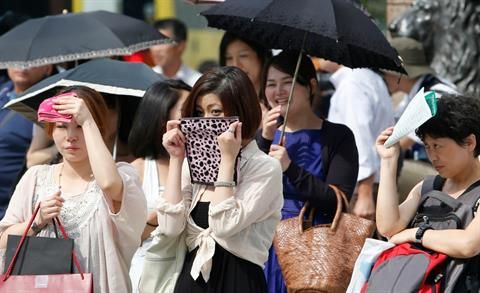 People carrying umbrellas and handkerchiefs to protect themselves from the scotching sun: INTERNET PHOTO

Among those killed was a six-year-old school boy who became unconsciousness on his way back from a field trip.

“As a record heatwave continues to blanket the country, urgent measures are required to protect the lives of schoolchildren,” top government spokesman Yoshihide Suga told reporters on Tuesday. 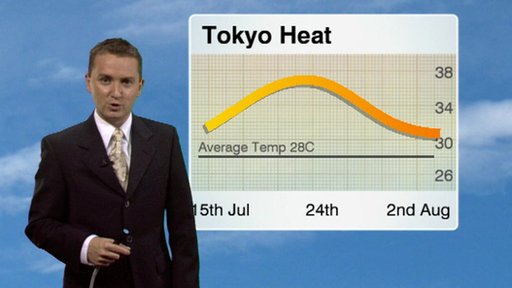 The Japan government is willing supply funds to provide air conditioners in schools by next summer since less than half of Japan’s public schools have air conditioning.

Suga said the government would also consider extending this year’s summer school holidays as the heatwave drags on.

The heat waves marks the most deadly in Tokyo’s metro area and a tradition known as Uchimizu, where water is sprinkled onto the ground, is being promoted as a mechanism of a summer heat awareness campaign.

This comes at the moment when the country is still nursing wounds of floods that shattered parts of western and central Japan and left over 220 people dead.

According to the Tokyo Governor Yuriko Koike, the heat will not affect the oncoming 2020 Olympics as it will be treated as terrorism.

“It’s just as important because the purpose is also to protect people’s lives,” she told reporters, comparing Japan’s summer to “living in a sauna”.(JapanTimes, July 24,2018)