President Yoweri Kaguta Museveni did manage to break away from his tight schedule to attend a music concert organised by local artiste Bebe Cool at Kololo Independence Grounds on Friday evening.

The Bebe Cool “Golden Hearts Concert” was held at Kololo airstrip in the dome as the very first by a local musician on Friday night. 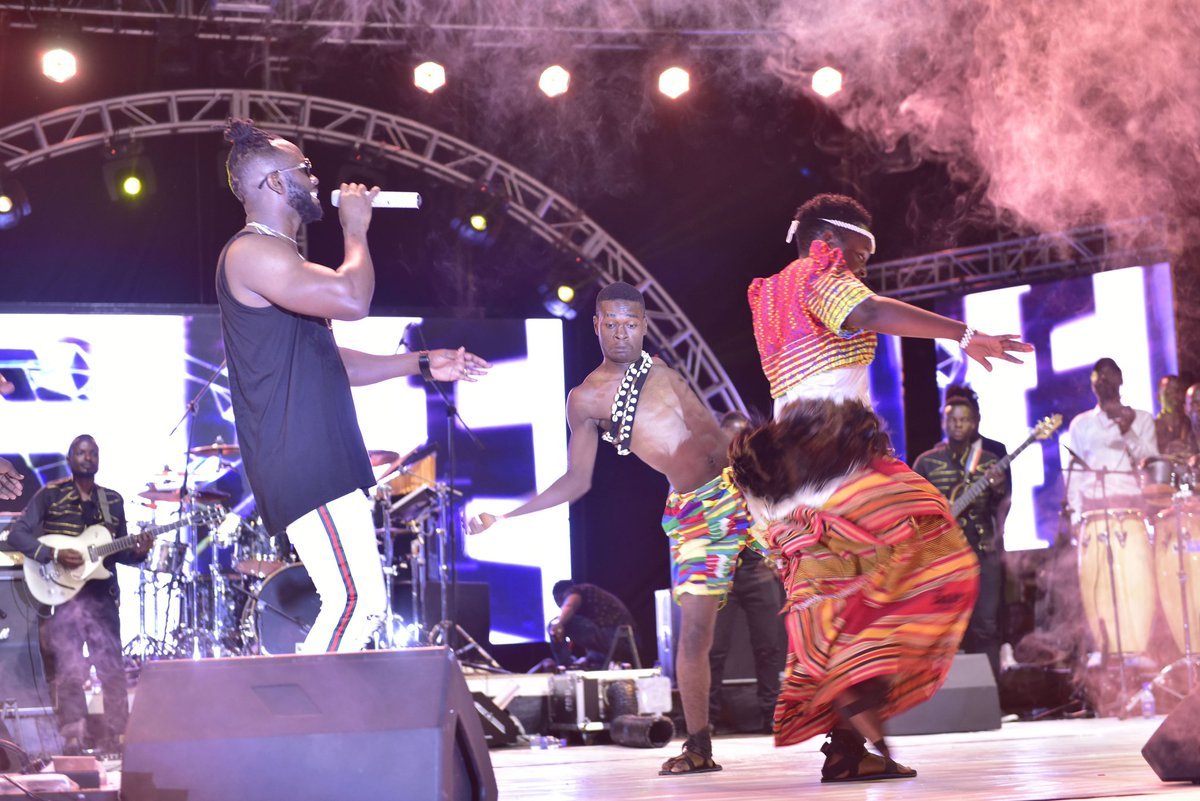 The show was graced by His Excellency Yoweri Kaguta Museveni the President of Uganda who praised Bebe Cool for leading as an example. In his address, President Museveni called on local artistes to do their best and push Ugandan identity to the world.

President Yoweri Kaguta Museveni did manage to break away from his tight schedule to attend a music concert organised by local artiste Bebe Cool at Kololo Independence Grounds on Friday evening.

It is a rarity to have the President at any music concert but probably because the show, dubbed ‘Golden Heart Concert’ was for a good cause, he did manage to attend.

Bebe Cool had used the show as fundraiser for flight tickets to five children who need special treatment in India. But at the time of Museveni’s arrival (11:40pm to be precise), Bebe Cool was in the middle of performing his 2016 club-banger, Kabulengane.

The song is a merry-making piece that borrows influences of Baganda’s traditional sound Bakisimba and ragga inflections. Of course, Bebe Cool’s performance stopped briefly soon after the President took his seat and formalities ensued, preceded by the national anthem.

And when Bebe Cool resumed his performance doing songs like Go Mama,Freedom and Mandela, which he dedicated to Museveni, the President must have wished for him to resume Kabulengane.

That is why in his address, he called on local artistes to do their best and push Ugandan identity to the world.

Bebe Cool almost single-handedly took on the show all by himself except to let his son Hendrik Allan and Fik Fameica perform for just 3 minutes for a show that went for close to 6 hours. The turn up was hilarious as it was beyond expected. 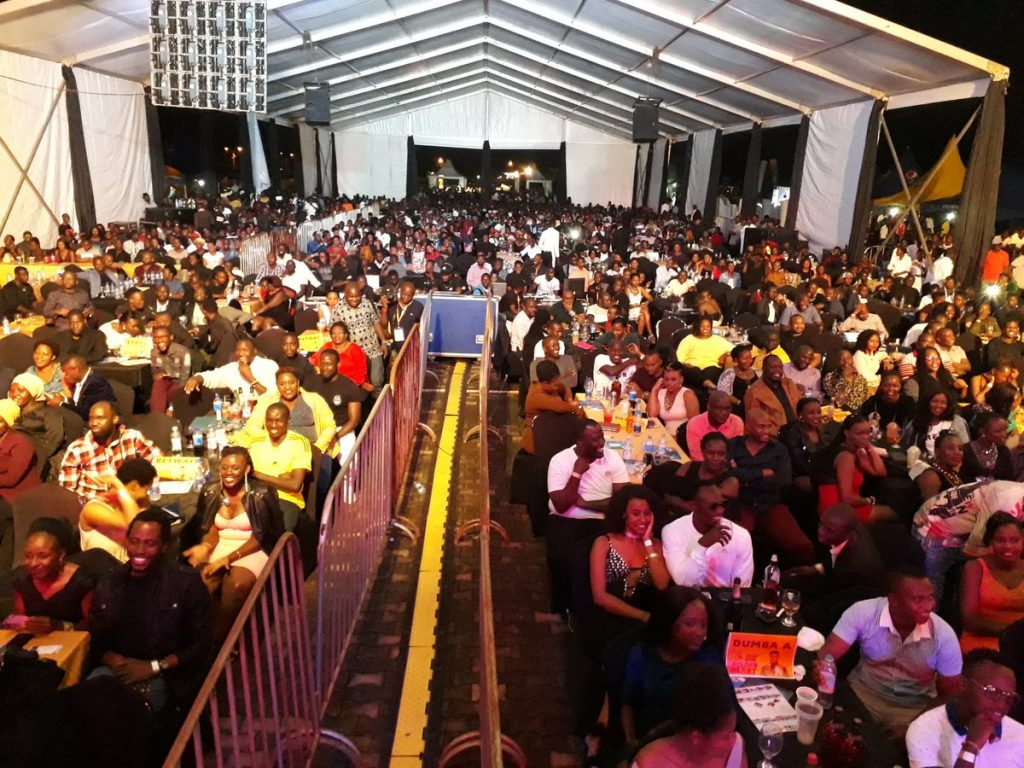 He kicked off his performance at 10:12pm clad in a hooded black jumper, white pants and black sunglasses, doing his recent club-bangers like 2016’s Kiki Ekiganye, Na Na Na Na and 18 ‘n Over.

An energetic performer, he kept his audience on their feet, screaming and chanting his name, song after song.

A slight dig at his rival, musician and politician Robert Kyagulanyi aka Bobi Wine, was felt on the song Cococidiosis.