This is a plentiful week for celebrity birthdays, with a number of famous faces turning another year older! With Hollywood stars, a senior royal, and the Queen of Pop marking their big days, we are taking a look at how they might be celebrating, and what is going on in their lives at the moment. We hope these stars – and you, if you're celebrating - have a great day!

This is a plentiful week for celebrity birthdays, with a number of famous faces turning another year older! With Hollywood stars, a senior royal, and the Queen of Pop marking their big days, we are taking a look at how they might be celebrating, and what is going on in their lives at the moment. We hope these stars – and you, if you’re celebrating – have a great day! 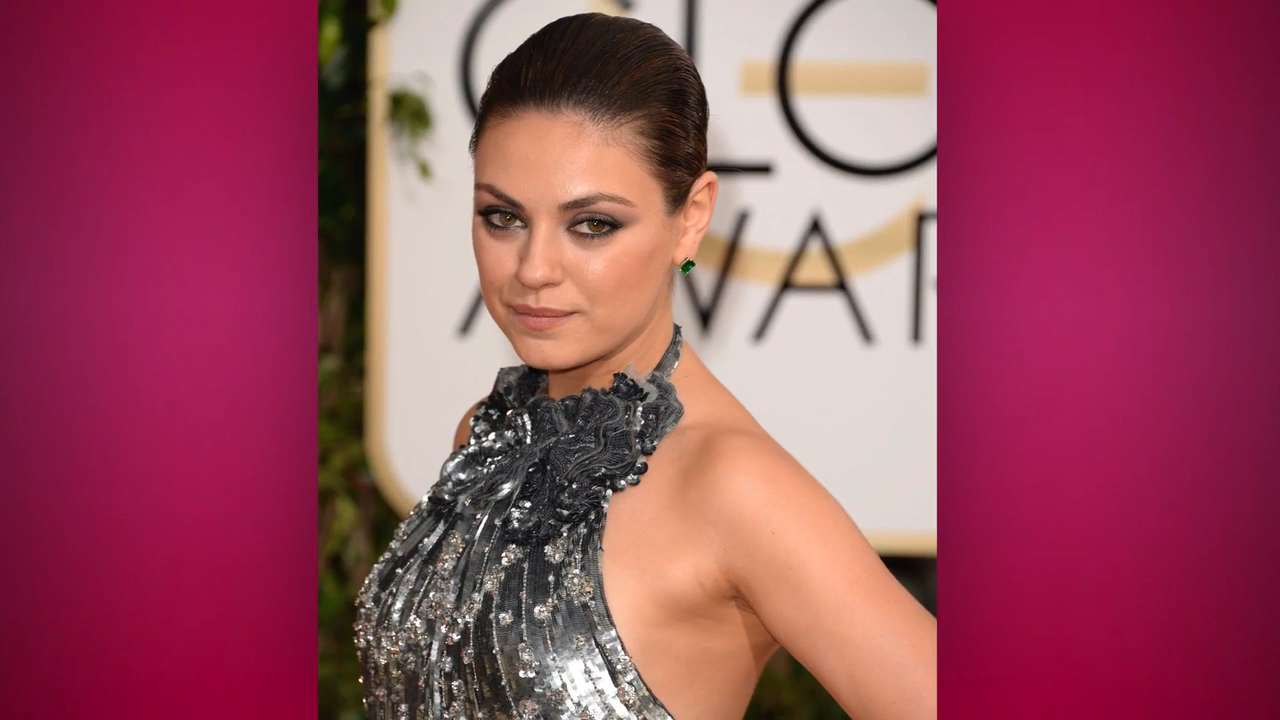 Happy Birthday to actress Mila Kunis, who turns 35 on Tuesday! The star, who shares daughter Wyatt, three, and one-year-old son Dimitri with her actor husband Ashton Kutcher, has also been celebrating the release of her new action comedy film – The Spy Who Dumped Me. The couple met when they starred in That ’70s Show together, and married 20 years later.

On Wednesday, Oscar-winning actress Jennifer Lawrence will be turning 28 – happy birthday Jennifer! Last week, in the lead-up to her birthday, the Hunger Games star took a trip to the romantic city of Paris, where she was spotted strolling hand-in-hand with her art director boyfriend Cooke Maroney. With celebrity pals including Emma Stone, Bradley Cooper and Miley Cyrus, Jennifer’s birthday celebrations seems to be with a lot of fun! 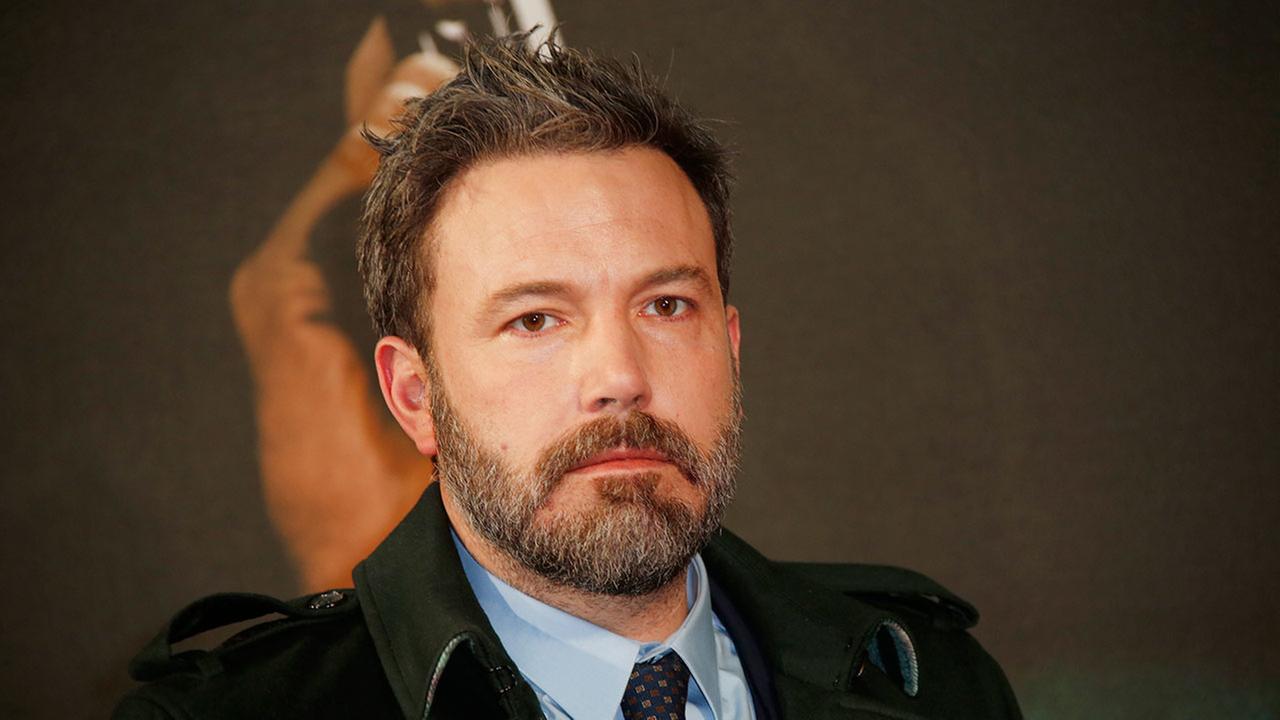 Happy birthday to actor Ben Affleck, who will be celebrating his 46th birthday on Wednesday. The Batman star will likely spend his special day with his three children: Violet, Seraphina and Samuel, who he shares with his estranged wife Jennifer Garner. Despite filing for divorce in April 2017, Ben and Jennifer, 46, are in “no rush” to divorce, according to an insider. 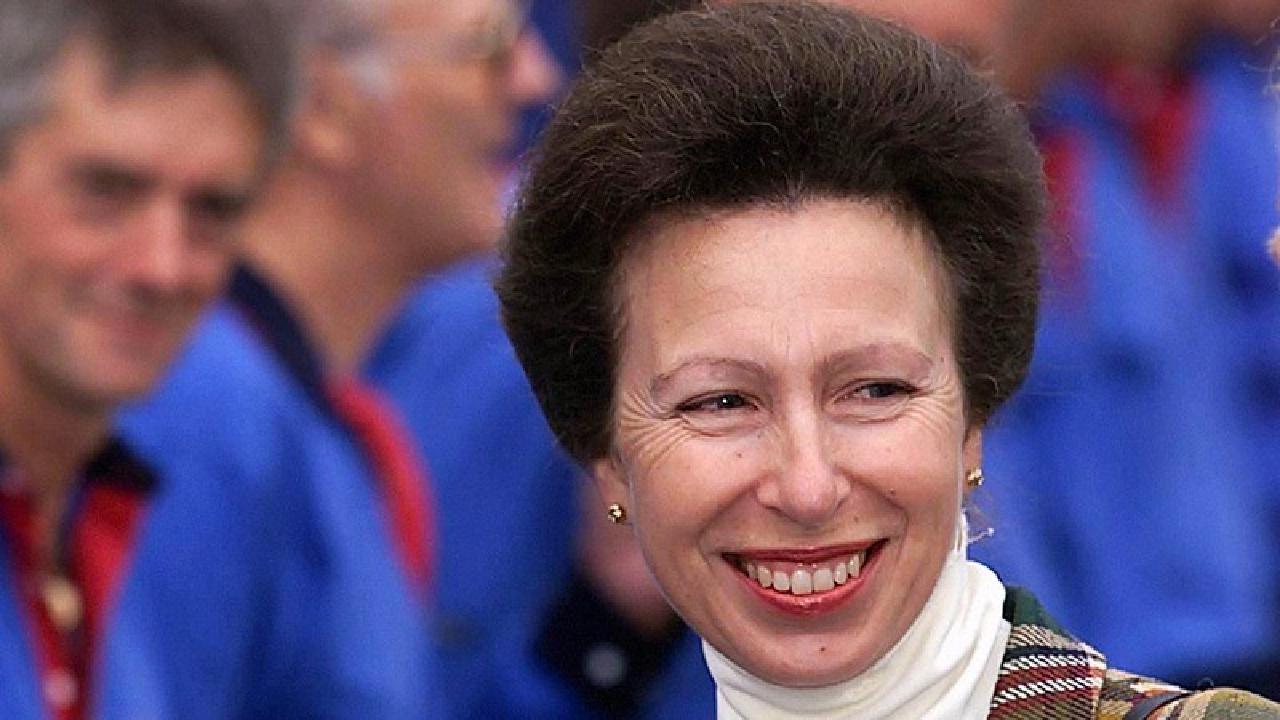 Happy 68th birthday to Her Royal Highness Princess Anne, the only daughter of the Queen and Prince Phillip. The Princess Royal has had a lot to celebrate this year, after her daughter Zara Tindall gave birth to baby Lena in June – Anne’s fourth granddaughter. Anne is also grandmother to Savannah and Isla Phillips, the children of her son Peter and his wife Autumn – as well as Mia Tindall, Zara’s first child with her former rugby player husband Mike. It is likely that Anne will spend her birthday surrounded by her family. 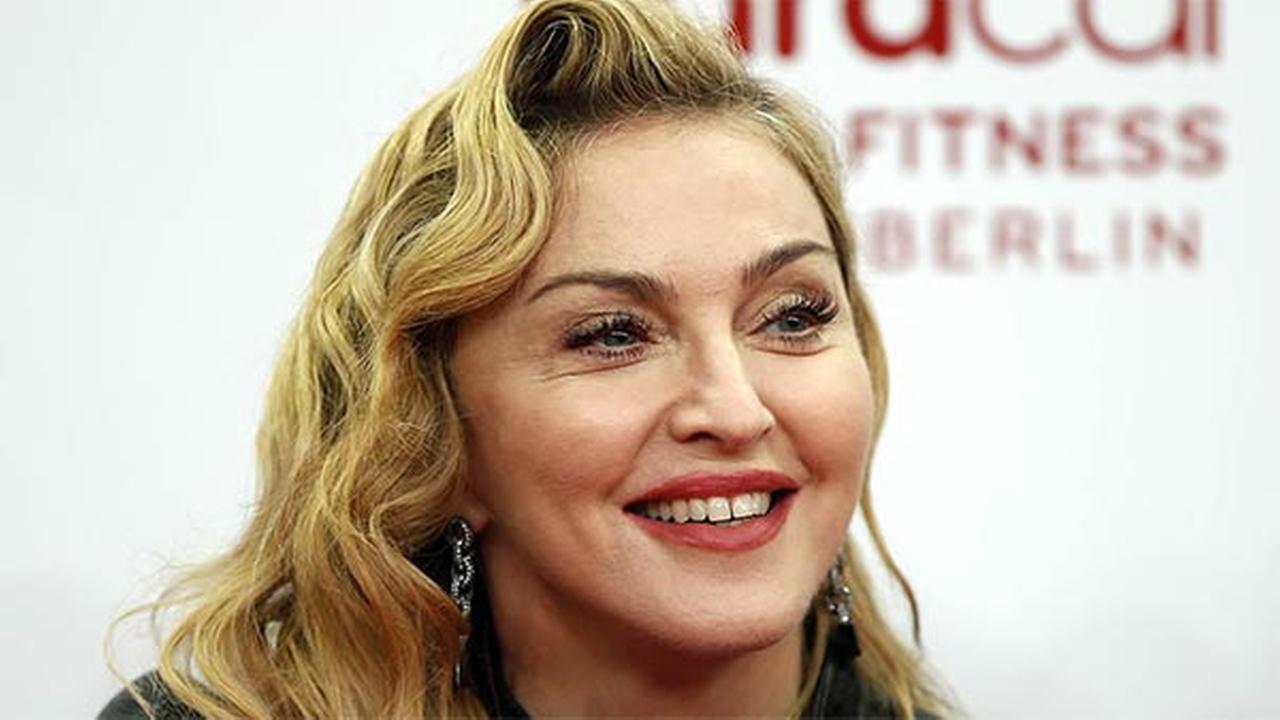 Thursday marks a special day – Madonna is celebrating the big 6-0! The Queen of Pop, who took the world by storm with chart-topping hits including Like a Prayer, Papa Don’t Preach and Material Girl, is known for her outspoken nature and risqué outfits. The star has previously spoken candidly about ageing, saying: “There are moments when I can’t believe I’m as old as I am. But I feel better physically than I did ten years ago. I don’t think: ‘Oh God, I’m missing something.” 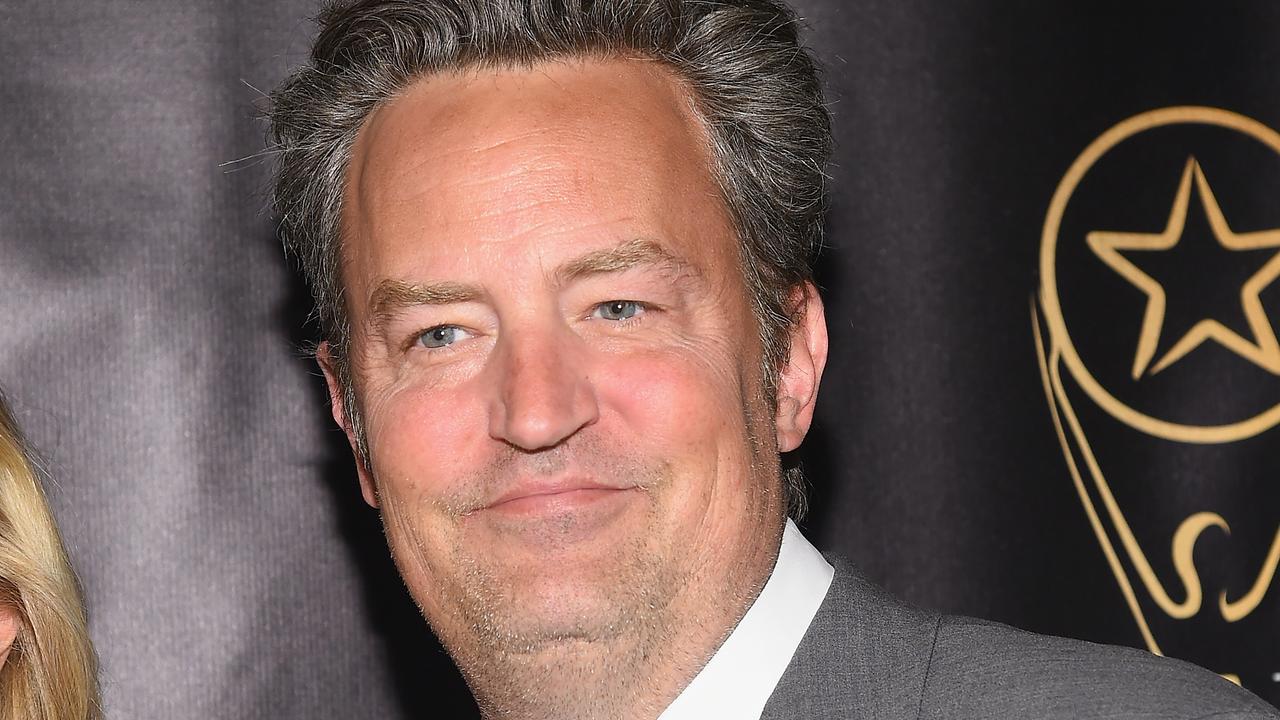 Happy birthday to Friends star Matthew Perry, who turns 49 on Sunday. Matthew will be taking it easy this birthday, as he is currently recovering from abdominal surgery. The Massachusetts-born actor reportedly underwent an operation to “repair a gastrointestinal perforation.” Matthew’s representative said of his recovery: “He is grateful for the concern and asks for continued privacy as he heals.” Matthew is best known for his starring role as the hilarious Chandler Bing in the perennial sitcom Friends, and has also starred in films such as 17 Again and Fools Rush In.