Napoli president Aurelio De Laurentiis has confirmed the club are in talks to sign Arsenal goalkeeper David Ospina and said a deal will "probably" go through before the end of Italy's transfer window.

Napoli president Aurelio De Laurentiis has confirmed the club are in talks to sign Arsenal goalkeeper David Ospina and said a deal will “probably” go through before the end of Italy’s transfer window.

Unlike the top divisions in France, Spain and Germany, the Serie A window is set to close on friday, and De Laurentiis said that the chances of a move for Ospina look high. 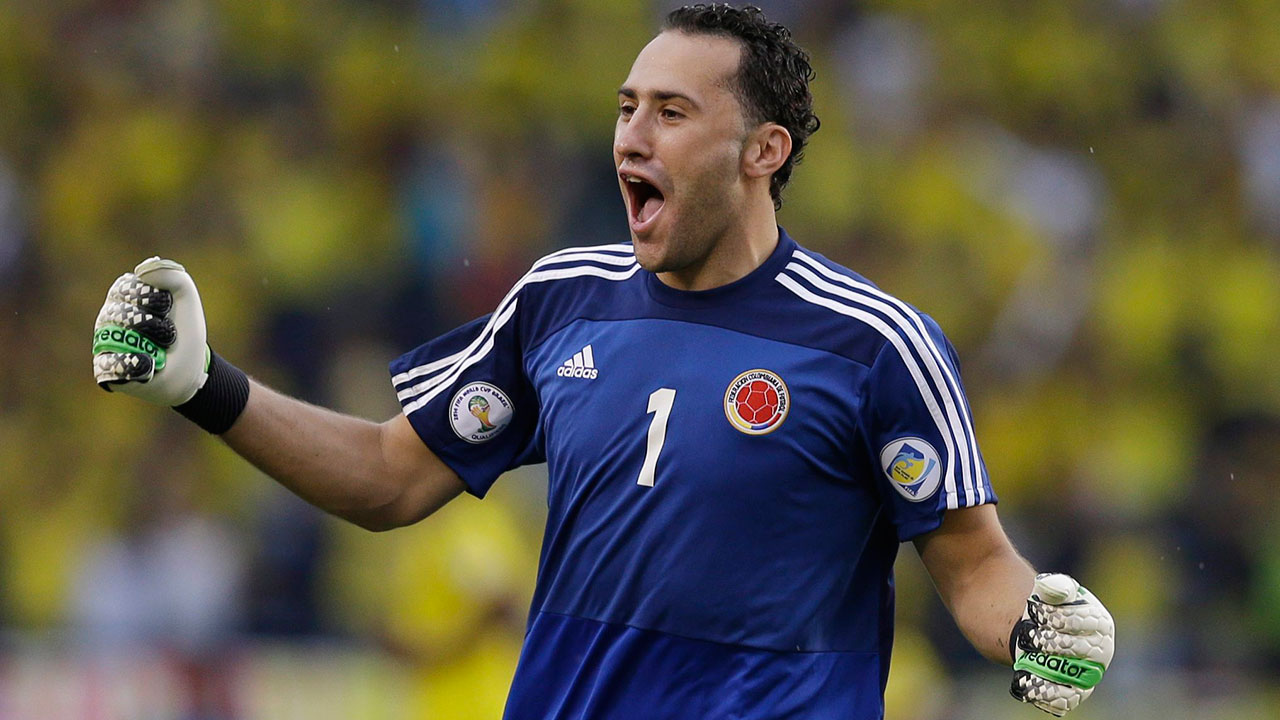 David Ospina is on the verge of joining Napoli

Ospina has made a total of 70 appearances for Arsenal in four seasons. However, he’s never looked like their first choice and has managed only 29 Premier League appearances, 18 of which were in his first campaign at the Emirates Stadium.

New manager Unai Emery appears to favour the Colombia international even less than predecessor Arsene Wenger did. And despite the Premier League transfer window closing last Thursday, he said Ospina would still be allowed to leave for a club abroad. 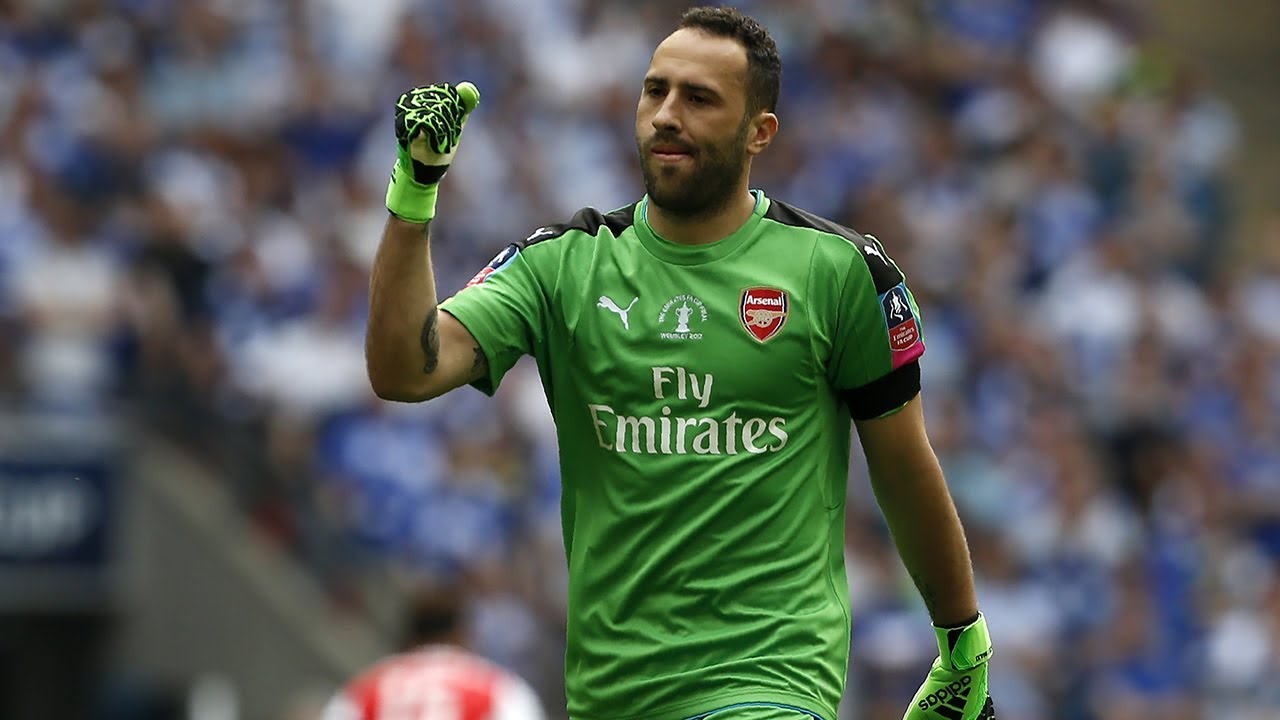 Arsenal signed Bernd Leno from Bayer Leverkusen this summer, though Emery has retained the much more experienced Petr Cech as No. 1 for the time being.

Leno’s arrival pushed Ospina further from the Arsenal XI, and it looks possible the Germany international will continue transitioning into the Gunners setup before eventually succeeding Cech between the posts.

The north Londoners also have Argentinian Emiliano Martinez, 25, among their ranks, and it looks likely the South American will take over from Ospina as Arsenal’s third-choice stopper should he leave.

Napoli allowed Pepe Reina to leave on a free transfer this summer as he signed for rivals AC Milan, and the Partenopei made a double signing from Udinese, with both Alex Meret, 21, and Orestis Karnezis, 32, joining.

De Laurentiis’ side are back in the market for a short-term solution after Meret broke his arm only days after joining, having been tipped to take the No. 1 spot.

Meret’s agent, Federico Pastorello, has since said the injury was “less serious than it could have been” and that he could be ready to face Lazio on the opening day of their Serie A season, per Football Italia.

Nevertheless, the hunt for a new goalkeeper is on, and De Laurentiis has given the deal a good chance of being finalised before the Serie A transfer window closes on Friday evening.