Last year, Lulu was admitted to the two-year Masters in creative writing course but lacked adequate funds to cater for her tuition. From 279 friends and strangers, the newly wed was able to collect 10,194 euros(Ush. 50 million) for the first year's tuition. 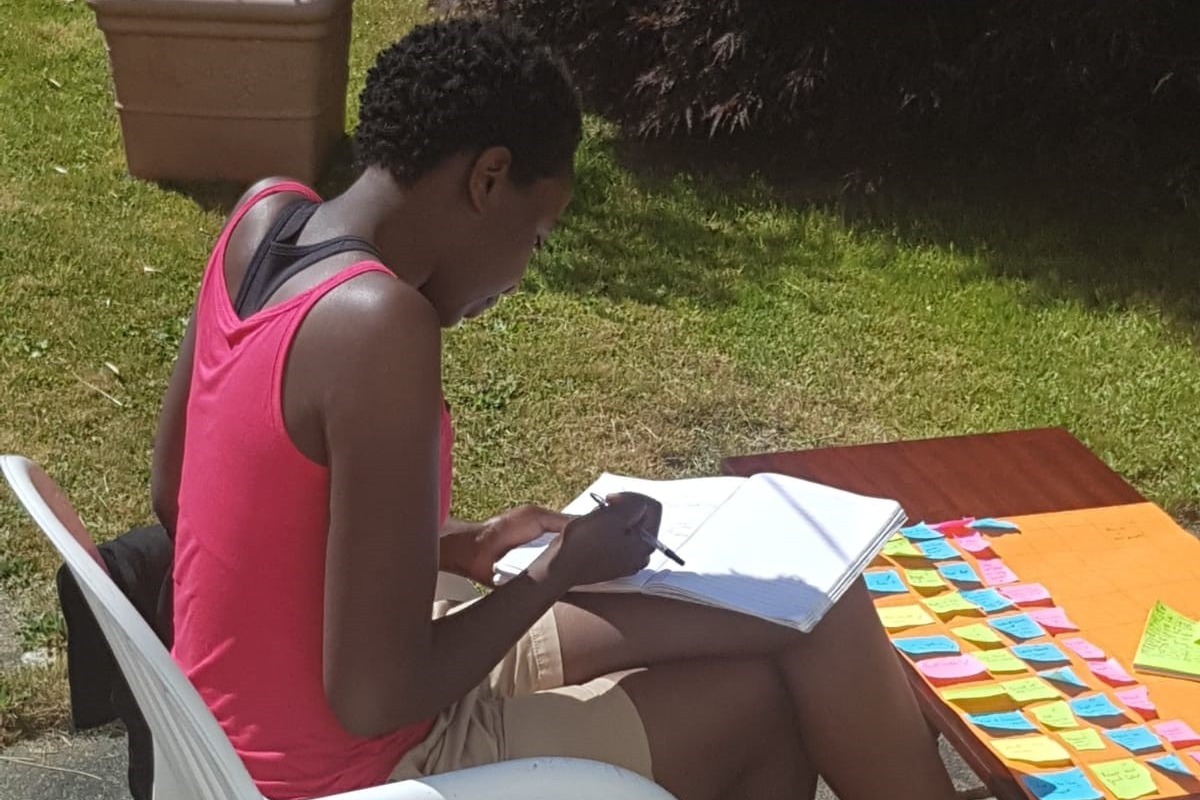 Writing is how I make sense of the world. COURTESY PHOTO

The Ugandan-Oxford based student,  Lulu Jemimah, who recently married herself has raised 4000 Euros,(22 million Ush) as voluntary contribution to her tuition.

Last year, Lulu was admitted to the two-year Masters in creative writing course but lacked adequate funds to cater for her tuition.

After a fruitless search for sponsor, the 32 year old decided to create a GoFundMe page to get contribution from good Samaritans around the globe to raise the required 20,ooo euros, over Ush100 million for her tuition.

“I considered taking up a loan but was told I was not eligible since I am an internal student. I decided to do one of the scariest thing, I turned to public for help.” Lulu said.

From 279 friends and strangers, the newly wed was able to collect 10,194 euros(Ush. 50 million) for the first year’s tuition.

“I am not allowed to work in the UK and yet must afford the course (on a Ugandan salary) and prove that I can support myself during those trips.  On two occasions, I slept in the college library because I could not afford a room and did not want to ask for help, yet again,” She said. 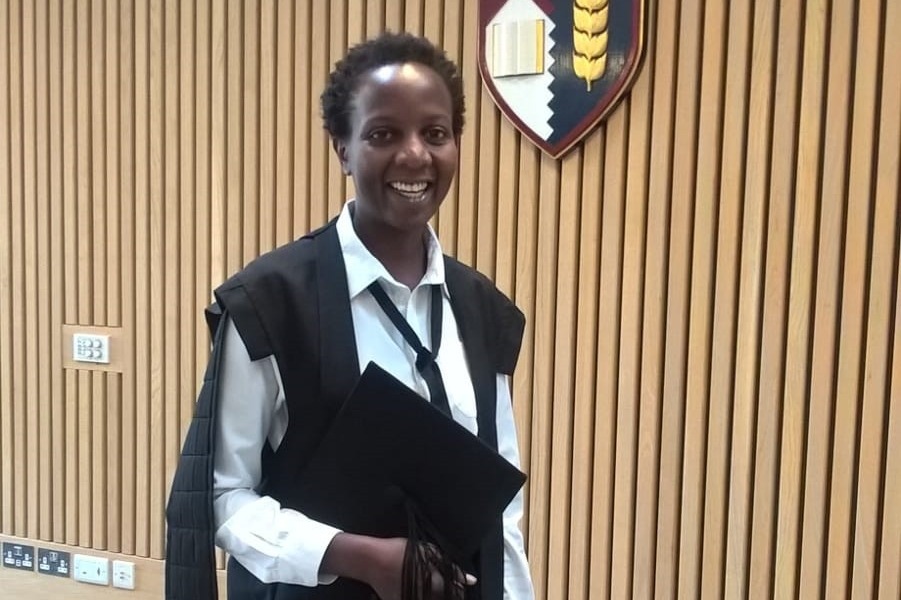 However, due to her recent publicity, Lulu has been able to get 44% ( Ush 22.4 million) of the required tuition balance from her GoFundMe page in just 8 days.

“I am humbled. I am grateful, this is all the push I need to fufill my Oxford dream” Lulu said

“My wedding cost me $ 2.62 (transport to the venue.)A friend hired the gown as a birthday present. Another friend offered to do my makeup. I borrowed my sister’s jewelry and my brother baked the cake.I asked a few friends to show up at a local bar and cater for their individual bills.” Lulu rectified.