The Real Madrid star came out of Alaves last weekend and has a ’50 percent’ chance of featuring against the Republic of Ireland next Tuesday in the Nations League match. 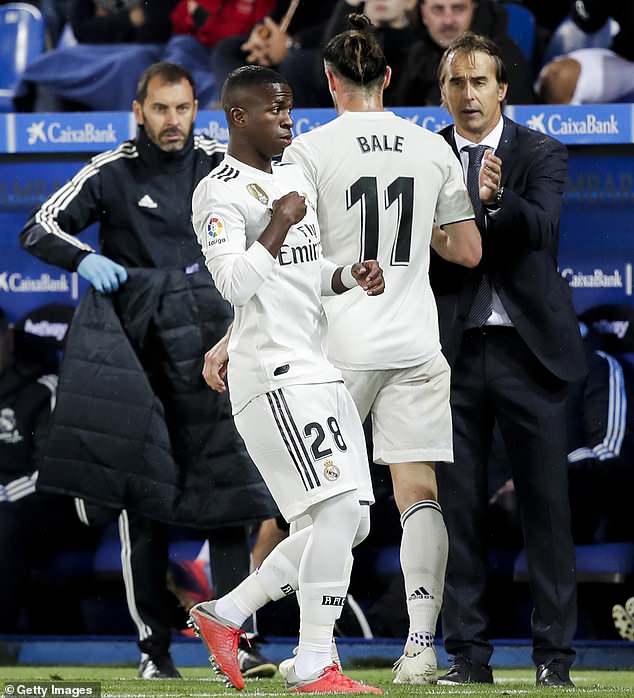 “It’s not serious and he might have a chance for Tuesday, but we’ll have to take it one day at a time,” Giggs told reporters.

“We don’t want to take any risks with him, we are preparing for both scenarios for the Ireland game.”

Regarding Thursday’s opponents and their coach Luis Enrique, Giggs said he was ‘really impressed’ with their results against England and Croatia last month and sees the friendly as perfect preparation for Tuesday’s official encounter.

“We want to win tomorrow, but on Tuesday there will be three points in play,” he continued.

“It’s difficult but exciting to play against the best teams in the world and Luis Enrique is one of the best coaches.”