Former head of the national spy agency's Beijing branch, is named to lead one of China's top universities, underscoring a drive to tighten Communist Party power over academia and other sectors not under its direct control.

Former head of the national spy agency’s Beijing branch, is named to lead one of China’s top universities, underscoring a drive to tighten Communist Party power over academia and other sectors not under its direct control.

Peking University said in a statement that new party secretary Qiu Shuiping hopes the school can “seize the opportunities in the new era and grow into a world-class university with Chinese characteristics.” 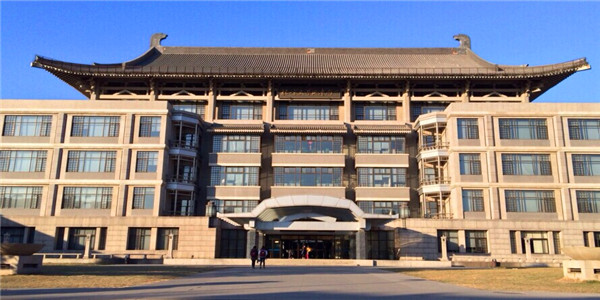 The administration block of Peking University

The wording of the statement issued last week closely reflects language used by the Communist Party under President Xi Jinping, who has been expanding the party’s already broad powers throughout society alongside propaganda drives to retain young people’s loyalty.

Xi, who amended the constitution earlier this year to allow him to rule indefinitely, has also warned against the introduction of liberal political concepts such as universal values into the classrooms of Chinese universities and professors have come under increasing pressure to maintain political correctness at the risk of demotion or dismissal.

Qiu’s lengthy official resume says that from the end of 2013 to the end of 2014, he was party secretary of Beijing’s State Security Bureau. That is the local branch of the ministry responsible for espionage and counterespionage.

Qiu graduated from Peking University in 1983 with a law degree and also served as secretary general of its party youth league branch. After a career in the Beijing party apparatus, he most recently served as a high court judge in the northern province of Shanxi. 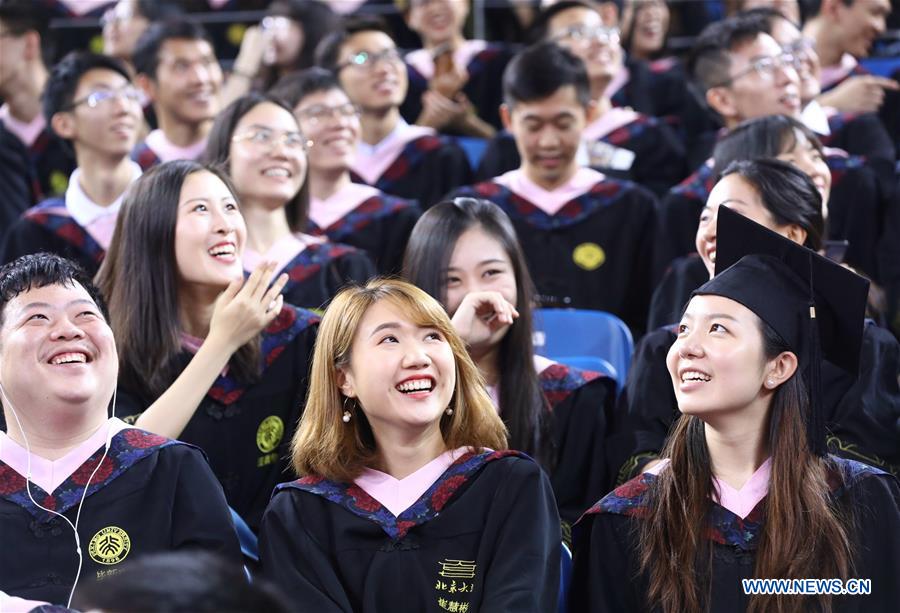 Students at Peking University on their graduation

While Chinese now have vastly more power to make individual life decisions than during the days of Mao Zedong, the party maintains decisive power over institutions from schools to banks, corporations to sports federations.

Authorities are wary of campus activism along the lines of 1989’s student-led pro-democracy movement that was crushed by the army and demand strict adherence to party requirements.

Students who speak out on issues from politics to gender equality have been disciplined and in some cases detained or expelled. Cornell University recently suspended two academic exchanges and a research program with Renmin University after a several students from the elite Chinese school were punished for supporting workers’ attempts to form a union in the industrialized south, according to the Financial Times.

Increasingly, young Chinese are opting to study in the United States or other countries and Xi’s own daughter was once a graduate student at Harvard University.