Failing to get an admission does not end it for you

Not every student who applies to join University gets the admission and this is not because they are not eligible but it may be because of some factors that are limiting them.

University has a lot of protocols that have to be followed when it comes to student selection comes and it is up to the student to make it easy for them to get into the system.

Annet Asekenye, a customer care personnel says when she applied to join the university, she nearly lost hope when she saw that her name had not appeared in any of them.

On consulting with her uncle who was a lecturer, she realised that all the courses she applied for were way too above the points she had. Luckily for her, he directed her on how she was to go about it that is when she was able to join Uganda Christian University which took her in. 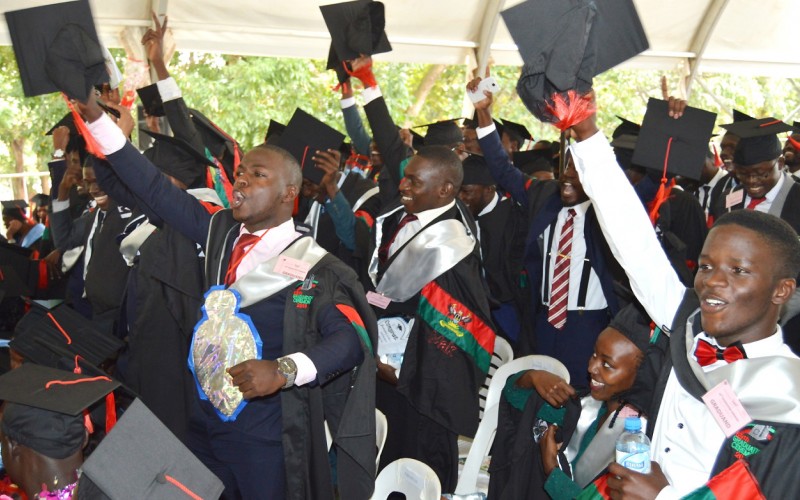 A picture of Makerere University students dressed in their graduation gown

“Being the first child in the family, I lacked career guidance and ended up doing a course I did not like so after graduating, I worked for some time and went back to study the course I wanted,” says Asekenye.

Why students may fail to get admission

William Tayebwa, head of department of Journalism and Communication at the School of Languages, Literation and Communication at Makerere University says the main reason as to why students fail to get an admission to the university is because they do not properly calculate their points before submitting the forms.

“It is on rare occasions that the students completely fail to get an admission because they have more than one choice of courses that the university has to use to allocate courses for the student so instead of getting the first choice they may end up being given the second one,” says Tayebwa. 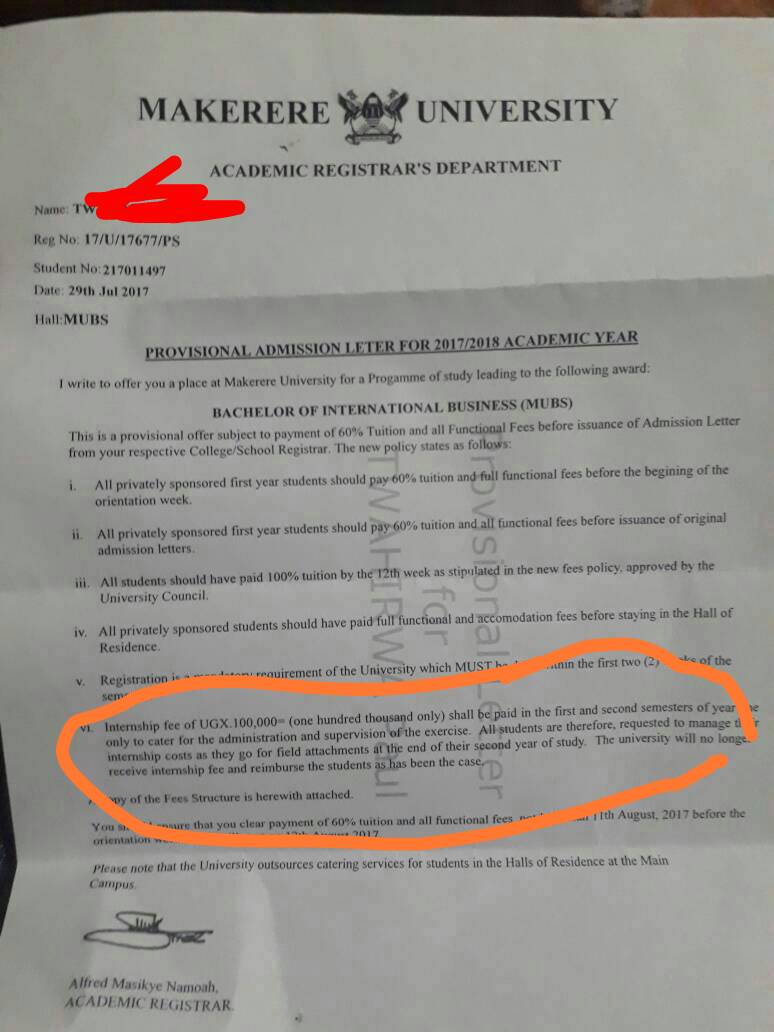 An image of sample of an admission letter

Tayebwa says failure to get the course even when you have the points is because some times the number of students is too high so they will use the major subjects to determine who stays and who is dropped to another course.

He notes that to be on a safer side when you are given another course, the best thing to do is take the admission and then appeal when within the two given weeks so that you can be reconsidered.

Stuart Oyesigye, a lecturer at KyambogoUniversity says failure to completely get an admission is as a result of misguidance because this requires expertise if they are to get what they need.

Rebecca Atim, a registrar at Makerere University Business School says before a student applies for a course, they should ask for the form that has cut off points so that they can know what exactly they are doing.

She further says consultation will save a lot because when you get proper career guidance, then you will know what course is suitable for you and what is required for you to get what you need.

“Failure to get the admission should not be the end of the road for the students because there are other alternatives you can venture in and still be successful without having to go to the university,” says Oyesigye.

Contrary to what Oyesigye says, Tayebwa advises the students to try other universities that have many intakes so that they can be able to do the course they need or they can wait to apply again in the next academic year.

Oyesigye says a student can also opt for other learning institutions because they too have good services to offer and after their study at the institute, they can upgrade in the University of their Dreams.

He says much as people have not yet adjusted to the idea of having vocational training, it is one of the options that leaves you room to study while in the field and at the end making money that you can put together so that you can pay your tuition in a university of your choice.