The judge found there had been widespread irregularities in the May 21 vote.

This is the first election to be legally challenged since Malawi’s independence. A new vote will take place within 151 days. 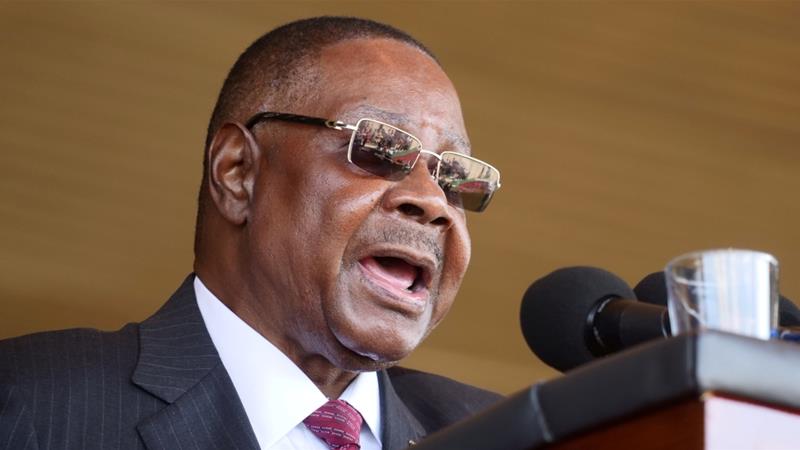 There have been regular anti-government protests since the election.

President Peter Mutharika was declared the narrow winner of the May election with 38 percent of votes, followed by Lazarus Chakwera with 35 percent and former Vice President Saulos Chilima third with 20 percent. 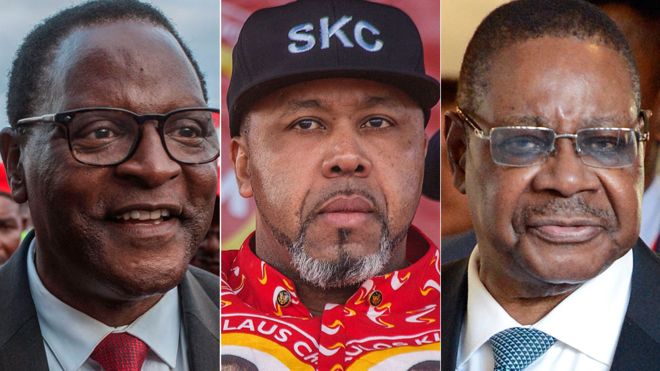 The four other candidates collectively got nearly six percent.

The five-judge panel heard arguments that the vote was rigged by the president and electoral commission. Both have denied it.

Malawi’s electoral commission acknowledged receiving 147 reports alleging irregularities including the use of correction fluid to alter some results.

The two main opposition candidates alleged that the irregularities affected over 1.4 million of the total 5.1 million votes cast.

Mutharika and the electoral commission acknowledged some irregularities but argued they were insufficient to affect the election’s outcome. 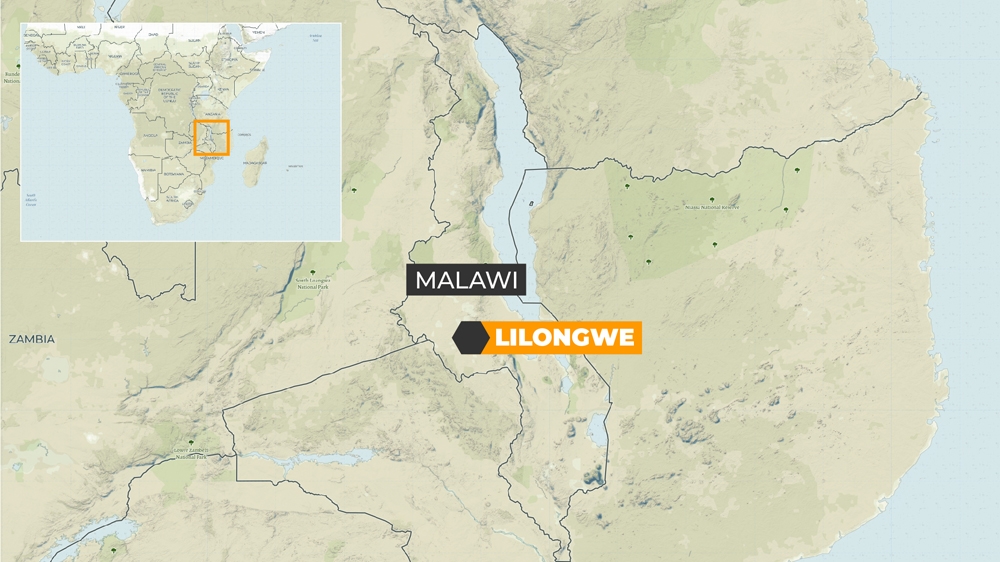 “Let’s try as much as possible to have elections that are free and fair. Where nobody feels cheated. These people were not just demonstrating for the sake of demonstrating. They strongly felt that they had been cheated. The system had cheated them,” Martha Chikuni, opposition protester, said.

The Malawi Human Rights Commission late last year released a report accusing the police of serious human rights abuses, including rape and assault, in one confrontation.

The judges themselves have come under pressure. In January, Malawi’s anti-corruption bureau arrested businessman Thom Mpinganjira, who was accused of approaching two judges with an offer of $135,000 to sway justice in favour of the president. The chief justice issued an official complaint to the bureau.

Mpinganjira was later released, however, after a magistrate in another court issued an order quashing the arrest warrant. The High Court then overturned that ruling, questioning the lower court’s conduct and ordering Mpinganjira’s arrest.

The international community, including the United Nations and African Union, has issued several statements before the vote urging people across Malawi to uphold the rule of law and remain calm.

A joint statement by diplomats from the United States, the United Kingdom, the European Union, Japan and others acknowledged the tensions around the ruling. 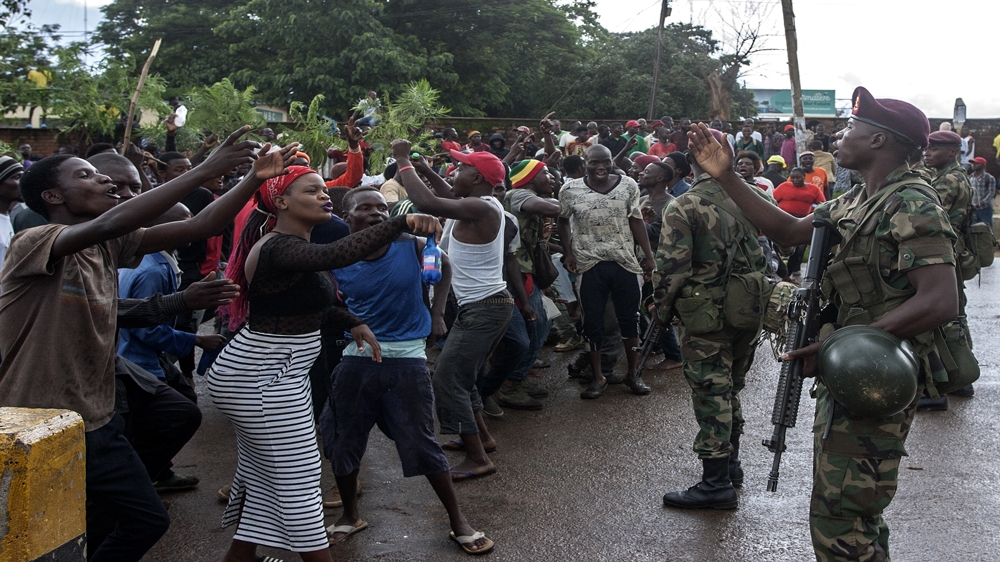 The vote in May returned the sitting president to power, leading to deadly confrontations and widespread unrest [Amos Gumulira/AFP]

“Malawi can draw on an impressive history of institutions and leaders stepping forward to safeguard your democracy and ensure peaceful resolution for internal tensions,” the statement said, urging all parties to respect the court’s decision – as well as the right to appeal.”For those who choose to exercise their right to demonstrate, we urge you to do so peacefully and legally, and for security personnel to proceed with balance and restraint,” it added.