The Buganda Road Magistrate’s Court has dismissed a cyber-harassment and offensive communication case against Brian Isiko in which it is alleged that he sent love messages to the Kabarole Woman MP, Sylivia Rwabogo.

Brian Isiko, 25, a student of YMCA College of Business Studies in Jinja, was facing charges of cyber harassment and offensive communication against Ms Rwabwogo. 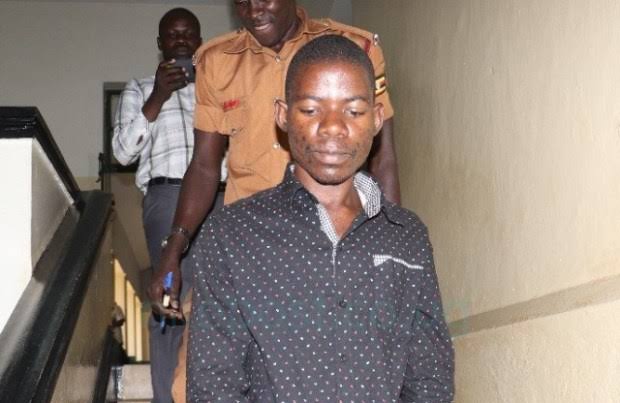 However, when the case came up today for hearing and cross examination of Ms Rwabwogo, magistrate Stella Amabilisi dismissed the case for lack of prosecution witnesses.

“From 2018, the witness has never appeared in court yet the accused has been appearing. This shows that the witness is not interested in the matter. In the interest of justice, the case has been dismissed and the accused is set free unless charged with other offences. Bail money should be refunded,” she ruled.

The court’s decision came after the submissions of Isiko’s lawyer Mr Ramathan Waiswa who asked court to have the matter dismissed after the state failed to present the witnesses in court.

“The record reflects that this court had ordered the witness to be in court and the court had said that failure to appear, the case would be dismissed. We pray that the case be dismissed,” he submitted. 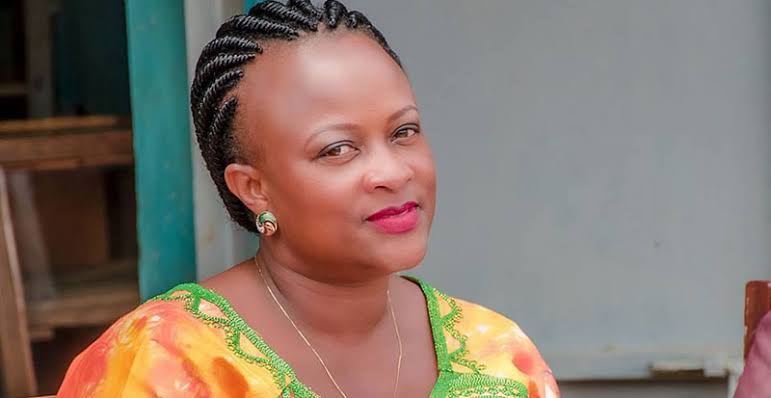 In July 2018, Court heard from MP Rwabogo that the accused had for a long while persistently sent her love messages that his desire was that the two be together.

“I love you so much and want to protect you. My love is for you alone and since there is no one taking care of you, I will do it,” one of the messages sent by Isiko to the MP read.

These texts began as early as last year prior to the passing of the controversial Age Limit Amendment Bill.

The boy’s pursuance of the legislator followed an interview by one of the dailies in which in the MP revealed that she was still single. When the texts persisted, a worried Sylivia reported the case to police and they set a trap where the student was nabbed.

The MP said they weren’t just mere messages but that Isiko was being used by selfish individuals in a mission to lure her (Rwabogo) and kill her.

However, Isiko’s lawyers during one of the examination of the MP said his client’s messages were extracted for International Artists such as Don William, Iglesias Enrique and Akon, and so they do not carry any harm.

He demand that court first listens to the songs he had put on the Compact Disk on the court file so as to determine whether they are offensive in nature.