The number of coronavirus cases in UK has doubled to eight – after four more patients in England tested positive for the virus.

The new victims contacted the virus from the previous confirmed cases in UK, the new cases were confirmed in Brighton. The victims were later moved to London over the weekend to receive special medical care. 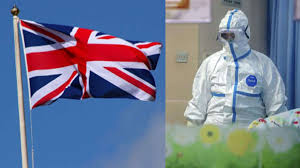 According to media in UK, the Virus was transmitted by a business man who had gone for a conference in Singapore and contacted the virus.

As this man was traveling to Brighton, he felt unwell and was taken to London where he was confirmed positive for the virus.

The government has deployed new measures to deal with the spread of coronavirus.

The new measure deployed by the department of health includes setting up quarantine for positive people and stopping infected people from traveling.

There have been more than 40,000 cases of the virus globally, mostly in China. The total number of deaths in China is now 908 – but the number of newly-infected people per day has stabilised.

The Department of Health has described the coronavirus as a “serious and imminent threat” to public health. 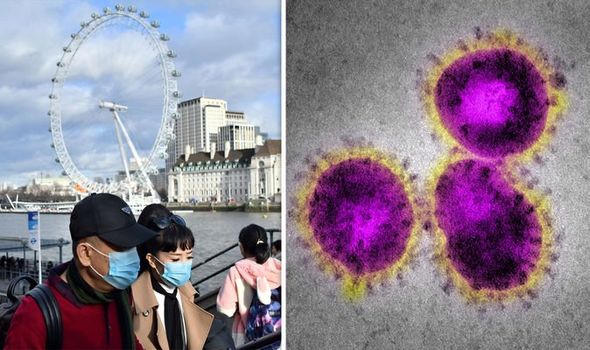