The notion of gene editing has taken phase to maybe advanced thoughts of people who may not be following progress in science and technology, what Bioethicists refers to as bio-technology. Many of us may have probably heard or known about stories of DNA tests that aim at creating identity. This identity is geared to find out the fact that one or a child belongs to a certain parent. The DNA advanced innovation and invention of CRISPR Cas 9 is our topic of discussion to the edition of babies and likely bioethical issues that arise. The utmost end of finding out whether even is the means used to attain a good goal is wrong to be continued will also make part of our essay.

The development of CRISPR Cas 9

In the same manner, as DNA developed and so is the technology of Clustered Inter Spaced Repeated Palindromic Repeats (CRISPR) Cas 9 unveiled by Jennifer Doudna that can be used to alter genes of an embryo.

Cas 9 is the enzyme that it uses to making cutting sequences. To relate, it would make sense to refer to Crispin Maslog in paraphrasing a discussion of the world receiving results of the first gene-edited babies in November 2018. The babies were twins whose identical names were not mentioned here for security purposes. This invention which took place in the above year was by the Chinese Scientist Crispin Maslog on SciDev.Net. This regarded as an achievement at the giving end turned out as a debatable topic on the receiving or consuming end.

As bioethicist always focuses on the receiving end of any bio-technological achievement. To make clarity of some key terms CRISPR Cas 9 is the recent bio-technology idea that replaces the commonly known DNA. This technology can be used to cut, edit and add parts of the genome.

A genome can literally be understood as a trait that passes on from one’s grandparents to parents and to him/her. These traits that get passed on are in other words inherited. These are inherited in their combination or coding that may lead to words people normally refer to a child and parent. The reference is normally in that the child resembles his/her parent. This resemblance is what can be understood as the genome.

The genome, therefore, that is being edited results into either a positive or negative effect onto the edited bacteria. This process of editing is done by CRISPR Cas 9. The reason as to why this can edit is because the Cas 9 as protein enzyme plays a very big role as a cutter, editor and alternator. This role of editing embryos from its totipotent stage can only be engineered by the CRISPR Cas 9 enzyme. The totipotent stage is that from which any part of the body can be altered or modified into a desirable.

This also led to the idea of what can be referred to as ‘designer babies”. This process of gene editing designer babies basically encompasses the notion of adding or removing traits to suit qualities desired like beautiful, handsome, a certain species type and intelligence. 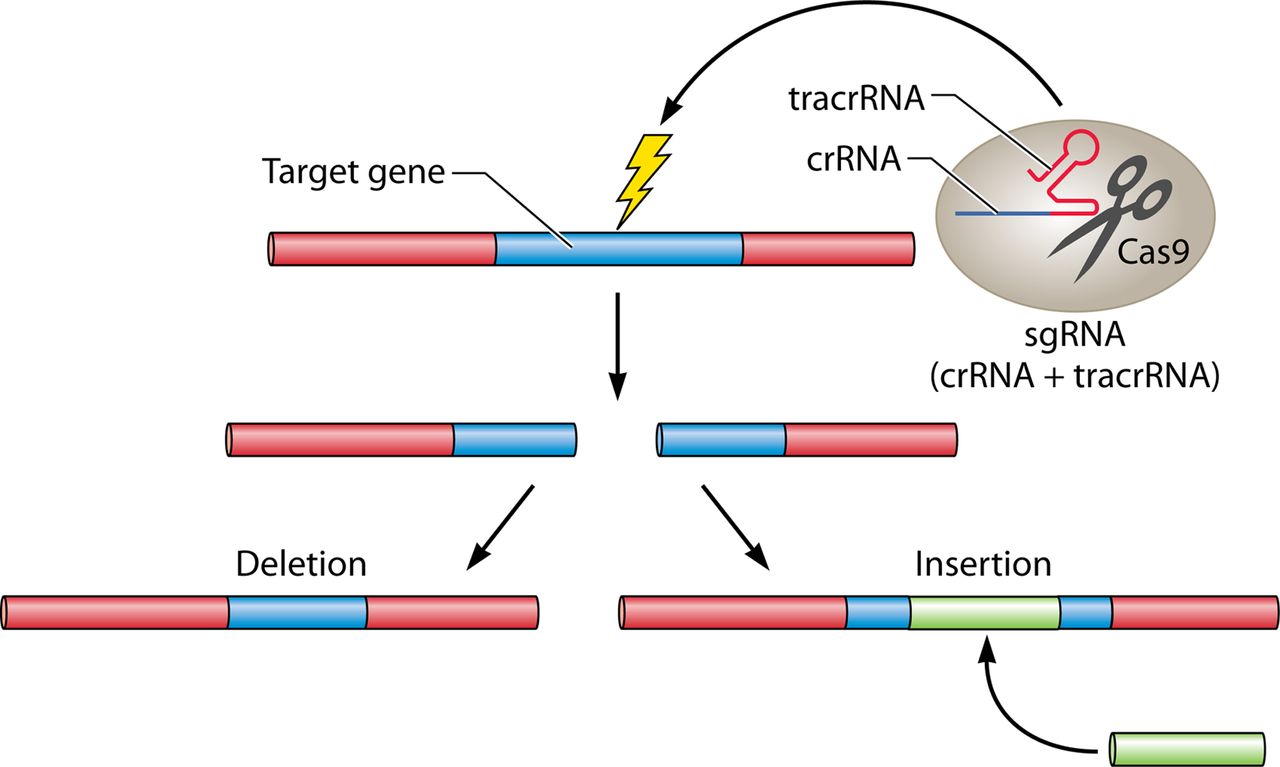 Twins as a result of gene-editing to remove HIV

The declaration of the seven couples whom Crispin and his colleges recruited with HIV had in some days been declared to have borne in a womb twins with HIV-resistant. These scientists’ steps through CRISPR Cas 9 to edit in either removing HIV genes and implanted into a womb got many disagreements of no proven evidence. This lead to the raising of ears like a cock or rabbit focusing of one to attentively hear and make judgment or conclusions.

Just like the Chinese second International Summit on Human Genome Editing in Hong Kong attended by 700 Scientists noted the following day on 29th Nov 2018 that “Even if the modifications are verified, the procedure was irresponsible and failed to conform to international norms,” and so do Bioethicists argue.

Bioethical issues that range from biological, physical, social, spiritual and psychological in nature start to arise.  These issues arise just as Crispin’s colleagues noted as I paraphrase that they too got surprised that the research made them debate of as to whether it really followed ‘ethical guidelines’.

According to a bioethical understanding of the steps of the use of humans beings being used as research subjects to be ethical has to follow the National Institutes of Health (NIH) guidelines. The guideline would question as to whether the research before the seven couples went through the first and second stage before the third of a small sample of human beings. If so did it reach this third level would now call for evidence.

To refer to the inherited gene can best further be understood in our previous example of the resemblance of a child, parent, and grand-parents. When the genes that created resemblance of character, behaviour and maybe empathy are removed then the semblance that was shared between the lineages are lost. Bioethicists would not in any way give a go-forward to a research proposal of such nature because of the distortion.

On a second imagination, it is done to over 5 generations of 50 years. This means literally that a culture, tribe, and race might extinct and this will surely cause social stigma.

The most crucial gene editing notion that calls bioethics to play is whether we should proceed with it because of the end we focus on or also pay attention to the means used to attain the goal. In any case to take a simple example, when Chris is hungry and needs something to eat and know very well that their neighbour’s cassava in the garden is ready and uproots without permission to feed on. In this simple scenario, Chris will get satisfied and hunger no more. On the other hand if we are to question would Chris have used the best means to solve hunger?

In this case of the gene-edited babies so do we question the means used through CRISPR Cas 9 that fellow 700 scientists questioned its ethics. The goal of attaining HIV free twin babies was achieved but it shouldn’t be a justification of not bothering of the means used.

Bioethicists would recommend instead to use a means that everybody in this case scientists would also conform to gene editing to attaining any desired result. Furthermore, any means thought of for a process should be prior subjected to ethical or research ethics review.

Master of Arts in Bioethics –Finalist