Health Ministries of Morocco, Senegal and Tunisia have confirmed the first cases of Coronavirus in their countries, BBC reports

Health Ministries of Morocco, Senegal and Tunisia have confirmed the first cases of Coronavirus in their countries, BBC reports.

The patient in Morocco is a Moroccan man living in Italy, the Reuters news agency reports, and he is receiving treatment at a hospital in Casablanca, the largest city of Morocco. 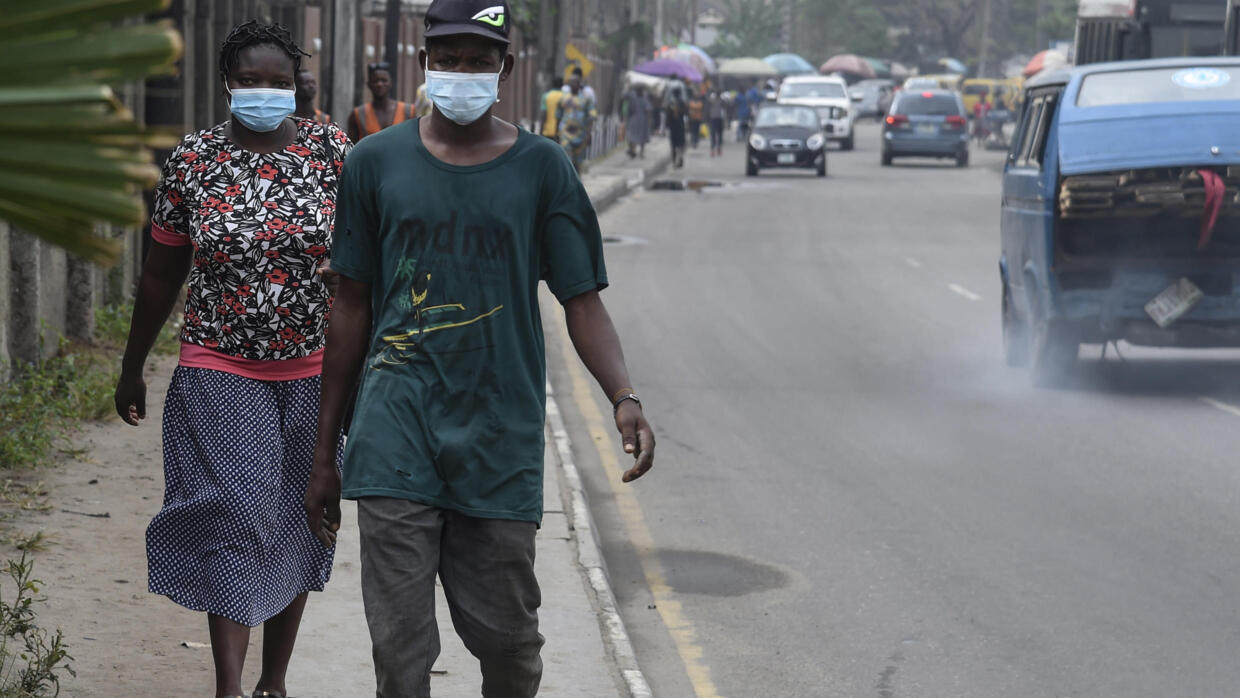 His health condition is not critical, the ministry is quoted as saying in a statement.

The case was confirmed after tests at the Institut Pasteur-Maroc returned positive, according to the state-owned Maghreb Agency Press.

News of Morocco’s first patient on Monday coincides with similar confirmations in Tunisia and Senegal.

Tunisia’s Health Minister Abdelatif el-Maki told journalists on Monday that their patient was a 40-year-old Tunisian man, who arrived in the country by boat from Italy on 27 February.