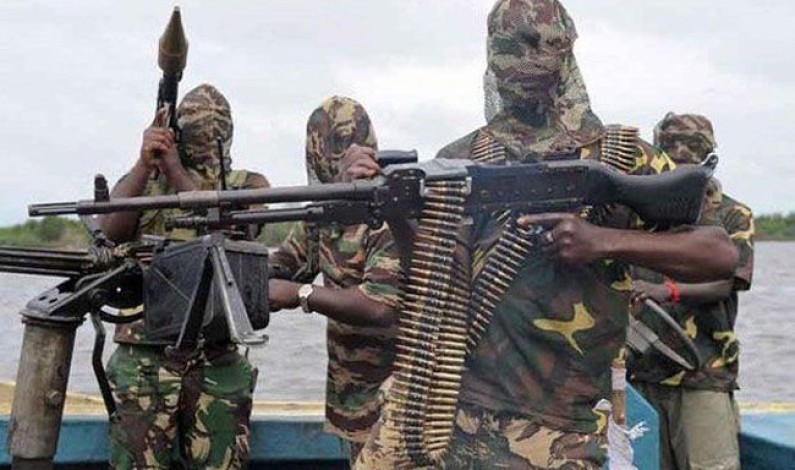 At least 50 people were killed on Tuesday in a suicide bomb attack at a mosque in northern Nigeria, police say. The attack happened in the town of Mubi in Adamawa State as worshipers were gathering for the “fajr” dawn prayer around 5:20 a.m. local time.Othman Abubakar, a police spokesman said. The bomber was about […]