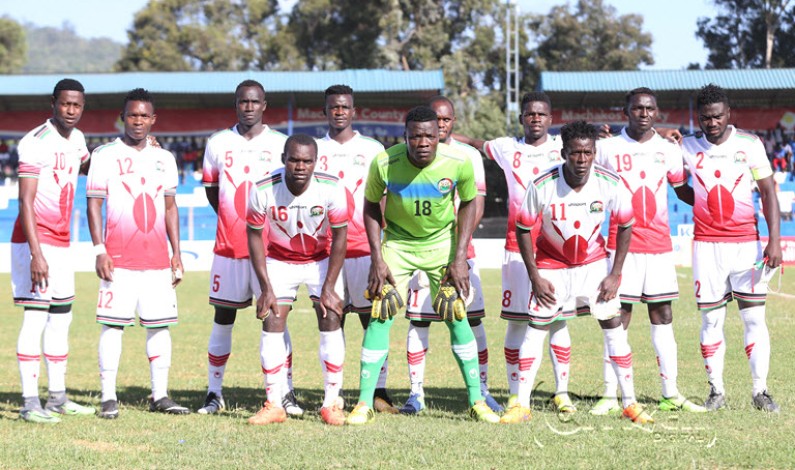 Hosts Kenya won the 2017 Cecafa Challenge Cup on Sunday, beating Zanzibar 3-2 on penalties after the final of the East and Central African Championship had ended 2-2 following extra time. In an eventful match, Ovella Ochieng put Kenya ahead after just five minutes, and it stayed 1-0 to the hosts until the 89th minute […]