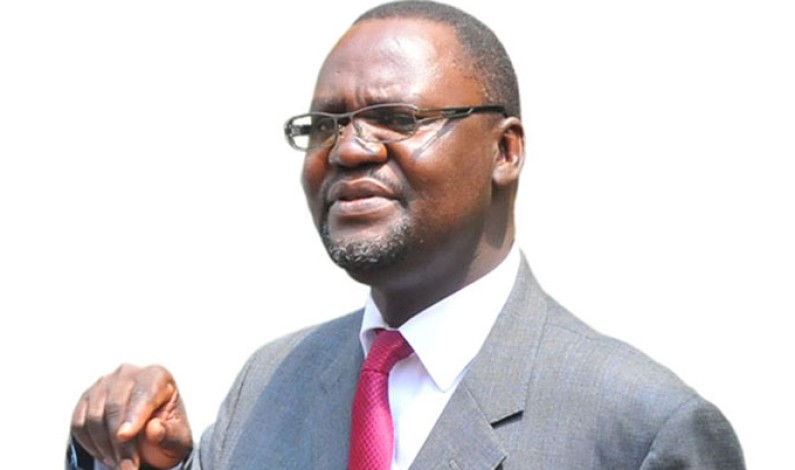 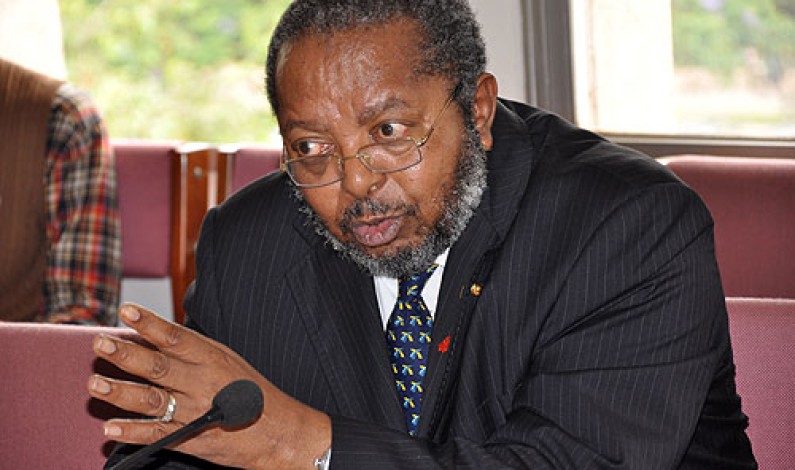 Bank of Uganda Governor, Emmanuel Tumusiime Mutebile, has once again come out to reject government’s policy commonly referred to as Buy Uganda Build Uganda (BUBU) saying the country risks jeopardizing its success in exporting to regional markets through such protectionist trade policies. Mutebile said this in a speech read on his behalf at the ongoing […]

Bank of Uganda Governor Professor Emmanuel Tumusiime Mutebile has cautioned commercial banks to always explain all their terms and conditions of a loan to customers before they loan out their money to customers. Mutebile says commercial banks have a variety of loans to offer to their clients but they choose not to explain anything to […]

The Bank of Uganda has refuted reports that the Governor of the Central Bank Prof. Emmanuel Tumusiime Mutebile has resigned. The Deputy Governor at BOU, Dr. Louis Kasekende says the rumors are unfounded because Mutebile intends to serve his five year term for which he was reappointed in January 2011 to the full. Kasekende says Mutebile is […]