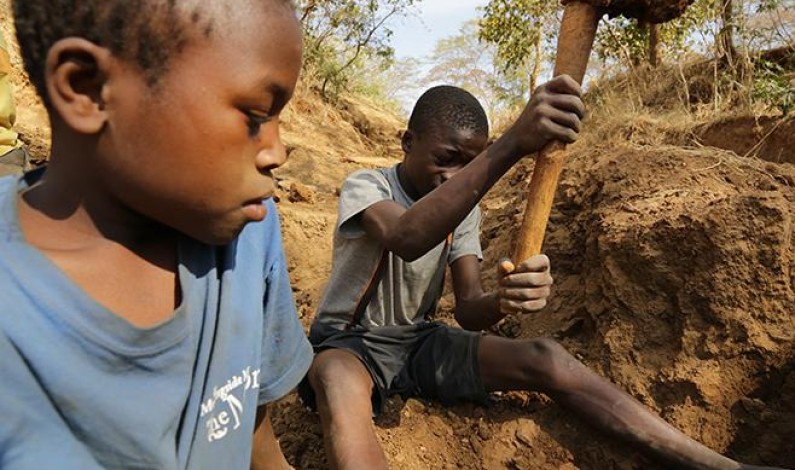 Hima cement and its partner suppliers Lafarge  have been asked to compensate former child laborers who used to work in the Lafarge stone quarry in Harugongo Kabarole district. Addressing journalists together with the human rights network, the team leader Tweraneho listeners club, Gerald Kankya said it was timely to compensate and support these children for the […]

Hima Cement clarifies on missing $1.3bn given to fake investors

Following a report that was contained in the Red Pepper of August 20th 2012, titled “government loses $1.3bn to fake investors,” alleging that cement worth $3m went missing from Hima cement factory in Kases, the general manager of Hima cement clarifies that their company has never entered into any transaction with the government of Uganda […]