Teenage pregnancy on the raise in Busoga region 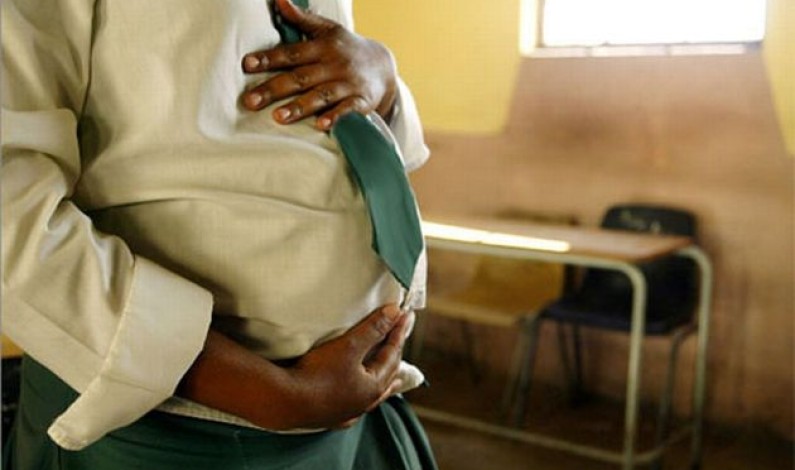 Teenage pregnancy has hit hard kamuli district among the districts in Busoga sub region. Reports available at kamuli general hospital indicate that the teenage pregnancy has moved from 24% to 25% among the adolescent girls in this district. The Project officer of the Forum for African Women Educationalists – Uganda Chapter in kamuli district,  Ms. Jackline Nafuna […]

District leaders appeal on dropping some clauses in the sugar bill 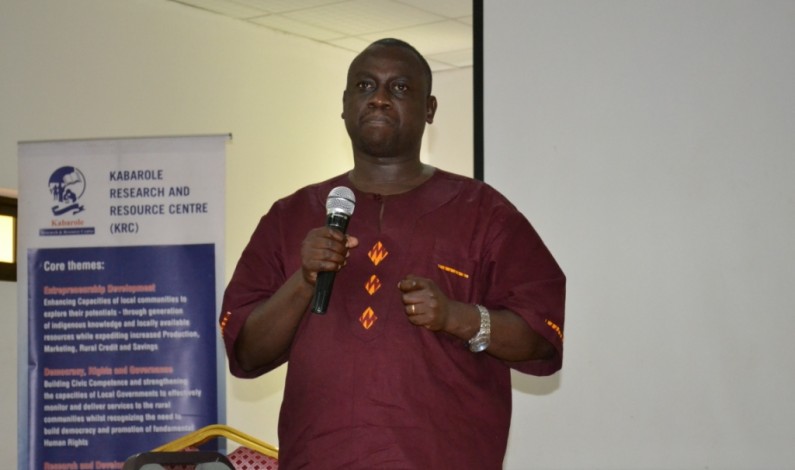 A section  of district leaders  of the sugar growing districts want some of the clauses in the proposed sugar bill dropped because they are anti-business especially to the farmers. Clause 22 of the sugar bill proposes that the zoning of sugar growing in a radius of 25 kilometers which they describe as detrimental and restrictive […]