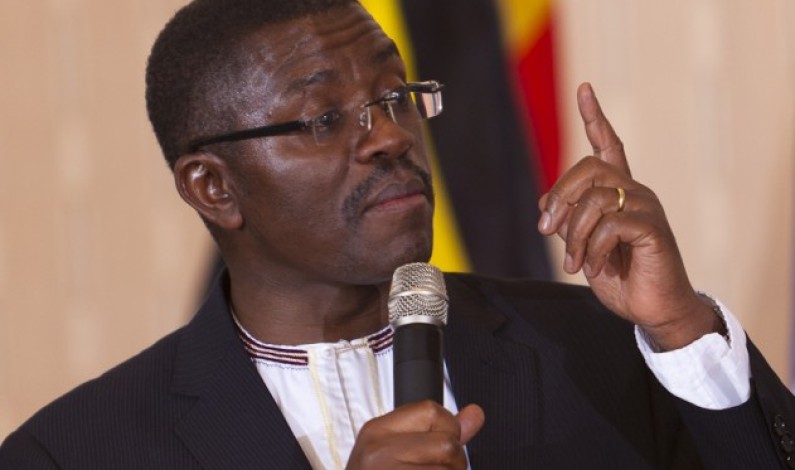 The Katikiro of Buganda, Charles Peter Mayiga, has warned government on the proposed land amendment bill that seeks to give government powers for compulsory acquisition of people’s land saying it will lead to discontent. Last week government tabled a constitutional amendment bill seeking to amend article 26 sub section 2 of the constitution saying that […]

The Katikiro of Buganda, Charles Peter Mayiga reveals that tomorrow he will be moving to state house to see that central government give Buganda all the remaining land titles and Mutesa’s Rolls royce that has been kept in the museum for long. Addressing the lukiiko at Mengo today, the Katikiro mentioned that he has visited the president twice in […]

The Uganda Kingdom of Buganda has today (22nd June 2010) observed a moment of silence in remembrance of all children killed for ritual purposes in Buganda and across Uganda. The same somber mood hanged over Uganda Parliamentary chambers on Tuesday this week as MPs moved to pay homage to the one and half year old […]