By Herman Nnyanzi on June 1, 2018 featured, Marco Silva pledges to restore entertainment at Everton after being unveiled as boss Featured, Football, Sports 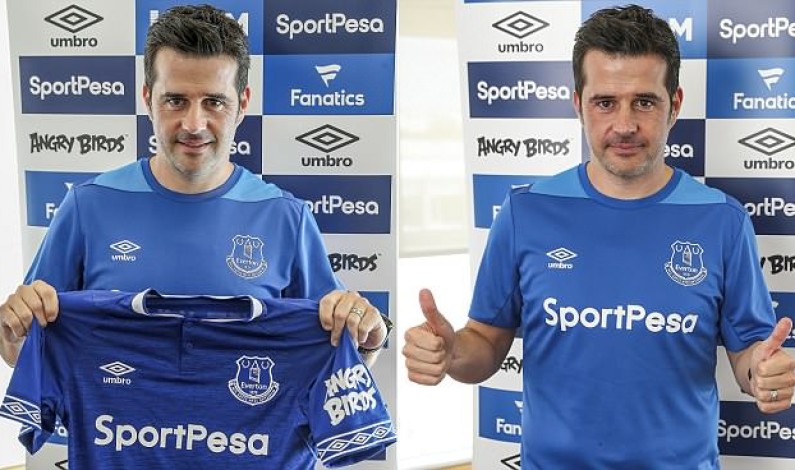 Marco Silva vowed to bring entertainment back to Goodison Park after he was finally confirmed as Everton’s new manager on Thursday. The Portuguese has signed a three-year deal to succeed Sam Allardyce, believed to be worth £5million a season. He was the first choice of Farhad Moshiri, Everton’s major shareholder, when Ronald Koeman was fired after […]