Cristiano Ronaldo‘s stunning overhead kick in the UEFA Champions League quarter-finals for Real Madrid against his current club Juventus has been voted as UEFA.com Goal of the Season. Ronaldo’s strike, which was applauded on the night by his opposing – and it turned out future – fans, topped the poll with nearly 200,000 of the total 346,915 […] 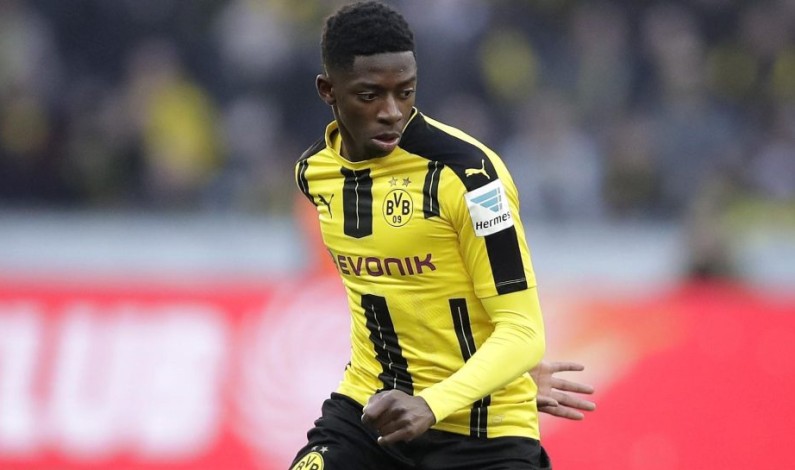