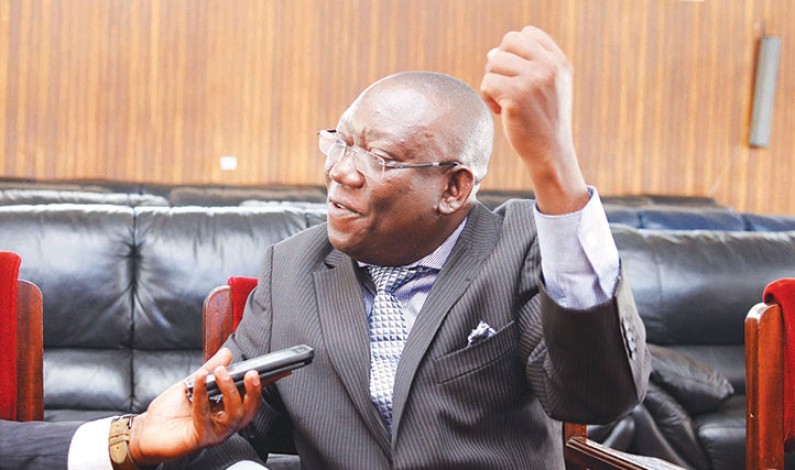 Rubaga south Member of Parliament Kato Lubwama, has defended Boda Boda 2010 group led by , the National Resistance Movement NRM party chairperson in Rubaga division which is being accused of brutal acts on Ugandans with protection from the Uganda Police Force. Lubwama said, he has never received any complaint from the people he represents […]