Profiling the life and times of Dr. Stephen Malinga

Ugandans are mourning the death of Dr. Stephen Malinga, the Minister in Charge of Disaster Preparedness. It is ironical that the senior Doctor that Malinga is, and immediate former minister of health could die suddenly as he reportedly collapsed last night shortly after taking his supper. It is suspected that Dr. Malinga died of a […] 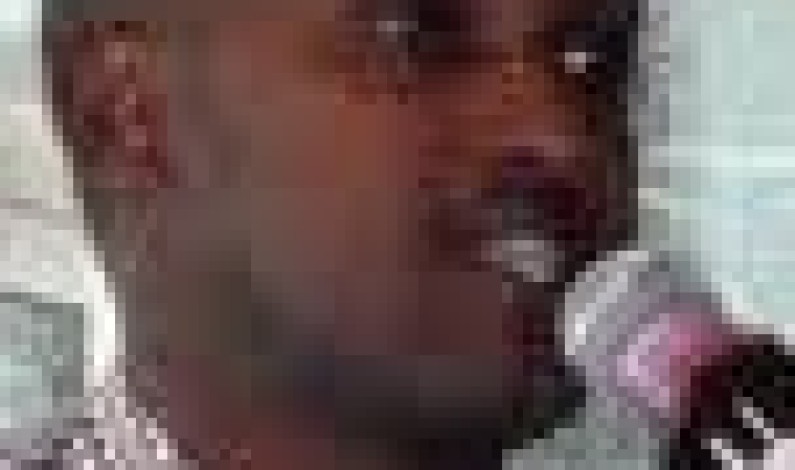 President Yoweri Museveni has reshuffled his cabinet, bringing in a few new faces like Frank Tumwebaze as minister for the Presidency and returning old faces like Prof. Tarsis Kabwehgyere as minister for Gender, labour and Social Development. The full cabinet list is below: 1. PRESIDENT & COMMANDER-IN-CHIEF – YOWERI KAGUTA MUSEVENI 2. VICE PRESIDENT – EDWARD SEKANDI […]

They were smiling not so long ago after being named in President Museveni’s cabinet. But now we are informed the hearts of ministers in Uganda have started pumping fearing to lose their ministerial posts as Uganda’s number one, Gen. Yoweri Museveni has started preparing to reshuffle his cabinet. State house sources say that the country’s […]

Some members of the Parliament appointments committee, currently scrutinizing and vetting President Museveni’s ministerial appointments seems uncomfortable with the age bracket of all Deputy Prime Ministers. The first Deputy Premier, Eriya Kategaya told journalists waiting for him outside of the committee room that Leader of Opposition Nandala Mafabi has questioned his age. Mafabi reportedly said […]

Law experts have advised on the new cabinet that can foster national unity. This comes just a few days the country waits to see a new cabinet that the president is expecting to name any time. Bruce Kyerere, a legal analyst points out some of the key issues for consideration in the selection of the […]

The National Resistance Movement Parliamentary caucus has approved a proposal by President Yoweri Museveni to create more posts of ministers and state ministers. The president who met the MPs at Statehouse Entebbe on Tuesday said a bigger cabinet was necessary to ensure more effective service delivery in Uganda. Among the new ministeries to be created […]

The new cabinet of President Museveni’s fourth term is starting to take shape. President Yoweri Museveni has told the National Resistance Movement Caucus meeting at Entebbe State House that he has appointed Edward Kiwanuka Ssekandi as the Vice President and John Patrick Amama Mbabazi as the Prime Minister. The news will be a great lift for the […]

Members of Parliament have declined to extend the cabinet term of office after the government Attorney General Kiddu Makubiya failed to rightly cite the clause for extension of the ministers office. The MPs say President Yoweri Museveni is being sworn in on 12th May 2011 and he should appoint a new cabinet as soon as […]

Uganda parliament will begin debating the controversial Phone Tapping Bill tomorrow (Thursday, 17th June 2010) according to the chairperson of the parliamentary committee on Information and Communication Technology (ICT) Nathan Nabeeta. The draft law, called the Regulation of Interception of Communications Bill 2007, provides for the interception and monitoring of certain communication in the course […]