Uganda Land Commission (ULC) chairperson Beatrice Byenkya has acknowledged writing to Parliament stopping a ministry of lands request amounting to sh12.1b meant to compensate a group of six land owners. In a letter dated February 6 addressed to Speaker of Parliament Rebecca Kadaga, Byenkya said she was dismayed and displeased with a list lands minister […] 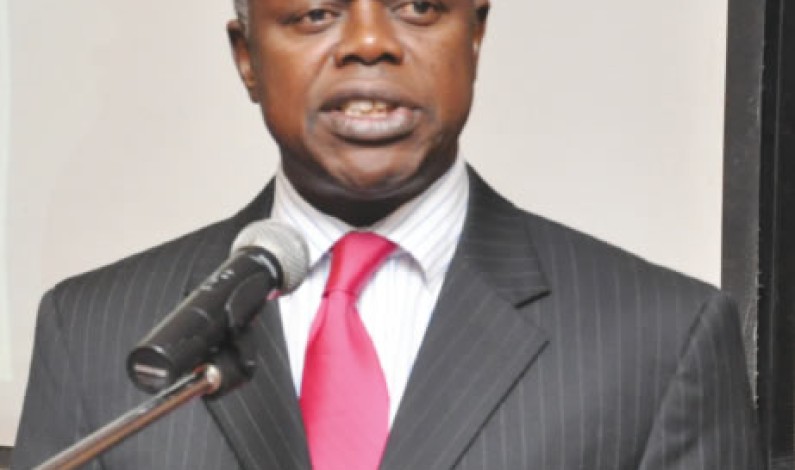 The Chief of Defense Forces (CDF), General Katumba Wamala last week  warned Army officers against using their positions and army ranks to grab civilian’s land and other properties. He made the remarks while interfacing with the Human Rights Committee of Parliament Chaired the Committee’s Vice Chairperson, Safia Nalule. Katumba says that the land matter has […]

Uganda Land Commission (ULC) Chaiperson Baguma Isoke says the commission has never participated in the land give away deal, which culminated into demolition of Nabagereka Primary School but the select committee chosen to probe this matter found it hard to believe Baguma’s explanations pertaining to the land grabbing saga While appearing before the committee chaired by […]

Members of Parliament have demanded that government secures land belonging to schools. The legislators who include Theodore Sekikubo, Moses Kasibante, Joseph Sewungu and Noemi Kabasharira  while appearing before the probe committee on illegal demolition of schools in Kampala chaired by Buvuma Member of Parliament Migadde Ndugwa said that government should have land titles for all  […]