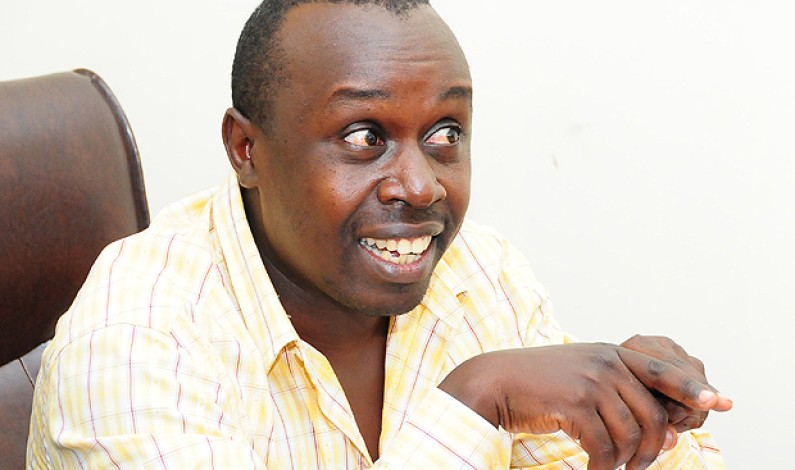 West Nile based Uganda Premier League club, Onduparaka F.C has named Asaph Mwebaze as their new head coach. Mwebaze’s move to the Catarpillars followed the appointment of George “Best” Nsimbe as head coach at Maroons. Nsimbe was appointed head coach by the Prisons management at a time Mwebaze was away in the United States of […]