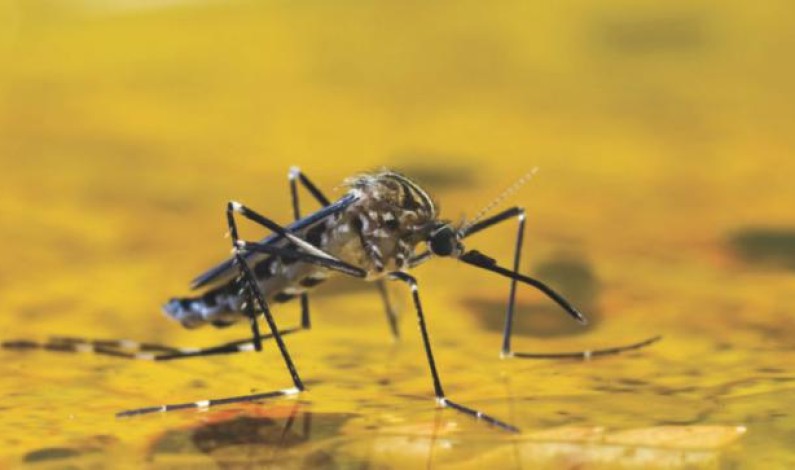 The ministry of health has confirmed yellow fever outbreak in districts of Moyo Northern and Buliisa Western Uganda. The ministry has confirmed four cases; two victims are believed to be South Sudan nationals while the other two are Ugandan farmers. The disease outbreak was confirmed after samples from the victims were taken to the Uganda […]