The ministry of health has confirmed yellow fever outbreak in districts of Moyo Northern and Buliisa Western Uganda. 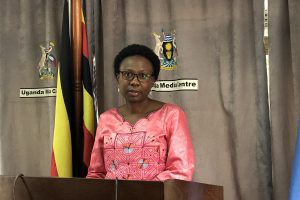 The ministry has confirmed four cases; two victims are believed to be South Sudan nationals while the other two are Ugandan farmers.

The disease outbreak was confirmed after samples from the victims were taken to the Uganda Virus Research Institute and came back positive for Yellow Fever.

The Minister of Health Dr Jane Ruth Aceng says the disease is suspected to have entered Uganda from South Sudan and the Democratic Republic of Congo-DRC where cases have been reported since 2018.

The Ministry of Health is currently carrying out investigations to ascertain the scope of the outbreak and carry out contact tracing before a yellow fever vaccination exercise is conducted.

Vaccination will be conducted to people aged 6 months to 45 years in affected districts while already vaccinated people will get one shot of the vaccine.

Yellow fever is an acute viral hemorrhagic disease, transmitted through the bite of the yellow fever mosquito Aedes aegypti that kill a person within 7-10 days of being infected. 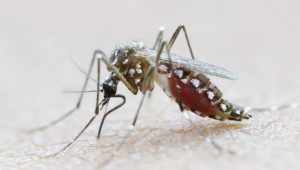