Walking into Bless a Child foundation could be one of the things everyone should do because while in there, it gives you a new dimension to life and more reason to appreciate what you have at the moment because the way the children there live their life is an inspiration to life.

Despite being in a worrying condition, the children in the foundation live a lively life and have a reason to keep fighting for their lives even when they are ill. The home is painted using colourful paint, with beautiful drawings on the wall that brings more life to the atmosphere.

Brian Walusimbi has a clown business and in this he graces children’s events to make sure that there is more life to their events. This he has done since 2002 to date. 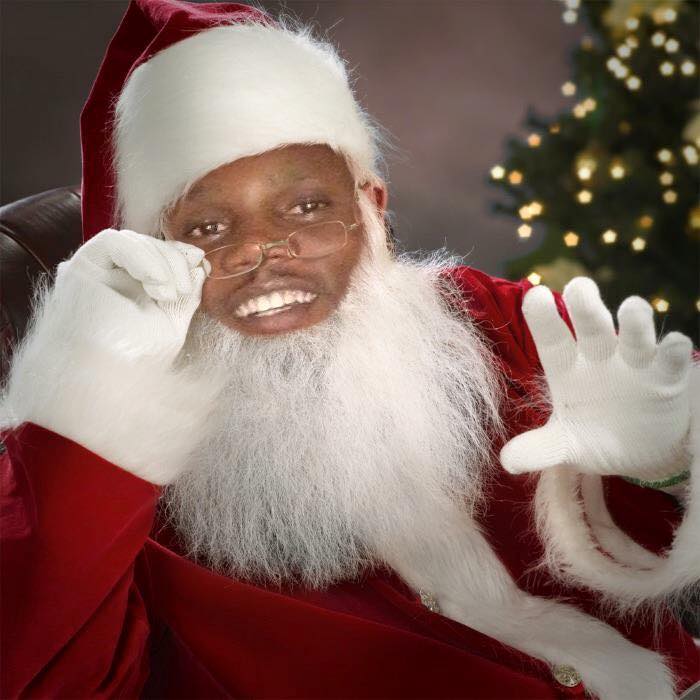 Walusimbi dressed as a clown before his act

He runs a foundation that cares for children who are suffering from cancer. The age group of the children he takes in should be between 0-15 but he makes exception for those who have been with them since childhood because they are part of the home.

He has been to many functions but what changed him was attending a charity party for the children with cancer in 2007. Upon visiting the cancer institute, he saw a lot of children who were going through pain but did not have care because of one reason or another. Looking at that gave him the courage to create a hostel for them.

“I had been to Mulago Hospital on several occasions but never to the cancer institute. Being there took me to another side of life which made me appreciate life and seek for ways to make it better for those in pain,” recounts Walusimbi.

This he started in 2007 by having smile again parties in the cancer institute and this was aiming at enabling the children have moments where they do not focus on their pain and disease but live as normal children.

He says for his first party he invited many of his clients who graced the function and at the end of it some of them decided to take on the children which made his vision clear.

Apart from inviting his clients to the parties, he always solicited for donations from the local population that always chipped in in terms of food, clothes and medication but unfortunately most children were dying of malaria, toxicity of the medicine because you would pay for the medication but without proper feeding then the chemotherapy would weaken the child and destroy the child.

Some of the children were well funded but transport to the hospital was a problem so they kept on postponing the treatment which became a danger to their lives.

“After analysing what the problem was, I decided to first rent a two bedroomed house where I would accommodate those who came from far so that they could have easy access to the hospital,” says Walusimbi.

He did not settle for the two bedroomed house since he needed to accommodate at least a number of children so he used every platform to search until he found their current location online.

The house was previously a hostel which the owner failed to pay for and since it is on Buganda land it was taken back and he leased it. 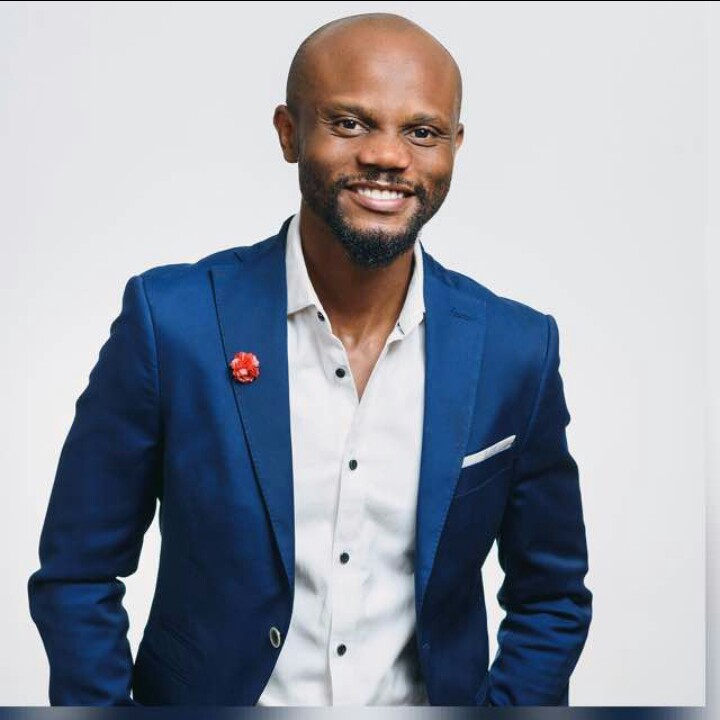 He says he had to add a lot of structures to suit the children which took him a lot and in the process he had to sell a lot of his belongings to pay for the lease. Although all the renovations were not done at once, they have kept on improving the structure over the years.

“For subsidised medical support we come in cases where the parent has been asked to pay for the treatment but they cannot come up with the full payment so we top up sometimes we even cover the whole bill depending on the financial state of the parent.” says Walusimbi.

Apart from Kampala, they have another home in Gulu next to Lacor Hospital and that can take about 28 children with their caretakers with the same services. With time they will be establishing one in Mbarara near the referral hospital.

He says the services that offered in these homes are all free of charge right from the clothes, soap, water, food and whatever they need are paid for. All the patients and caretakers need to do is take good care of themselves so that they can go back home early.

“We also have a car that takes the children to the hospital and picks them up in the evening after they have gotten their treatment,” he says.

For the meals, since the cancer treatment is strong, they offer five meals a day and this includes breakfast, midday snack, lunch, evening tea and snacks then later they have dinner.

The foundation has taken care of over 1800 patients some have survived while some have not but that does not stop them from helping because they as a home still hope to help more of such cases as long as the need help.

“Sometimes the patients who do not survive come in late and yet the drugs they are to take are very strong so for those cases we try what we can until their last days,” narrates Walusimbi.

“It is so devastating to lose a patient because in most cases they have become more of family and we in the home have grown fond of the child because of the happy and sad moments we have had so them dying is like we have lost a piece of us,” he adds.

Usually when they lose a patient, the first thing they do is contact the mortuary, then they can come together to prepare the body before it is taken for post-mortem. They also have a prayer at the home before the body ids transported to its final destination.

More to that, Walusimbi says they give them some money to cover the burial expenses and transport some people at the foundation who would love to go for the burial.

The criteria taken to take children in

Walusimbi says some of the children are referral cases in that the people at the hospital are the ones who identify them then we can be given a call so that we can pick them up but to be taken in it depends on the availability of space in the home.

Some of them come in by invitation from the parents who take their children for treatment and on interaction they realise that their friend needs help and they end up bringing them.

Media has also created awareness so some people will read or hear about the place on media so they may decide to either recommend a person or even bring their own person to the home.

How they get people who work at the home

“We have around 17 staff and volunteers in many fields who come from the community. We have tried as much as possible to limit our volunteers to the local people because we want to give them opportunities,” explains Walusimbi.

He says they do not really spend a lot on labour since some people decide to help out in different fields as their way of giving back to the community.

Ability to run the foundation

“We are 80% locally funded in that we get help right from our neighbours who volunteer to work here, they bring different kinds of help. we have people from markets like Nateete, Kasubi who always give the people we send to them food stuffs, vegetables, fruits and their generosity has not let the give us things that have gone bad but those that are fresh,” narrates Walusimbi.

They have programmes for them every single day but the activities they have are classes, party, dance classes, movie days, they are taken to children parks, zoo, hosted by Protea hotel sometimes, market day in the home and many others. 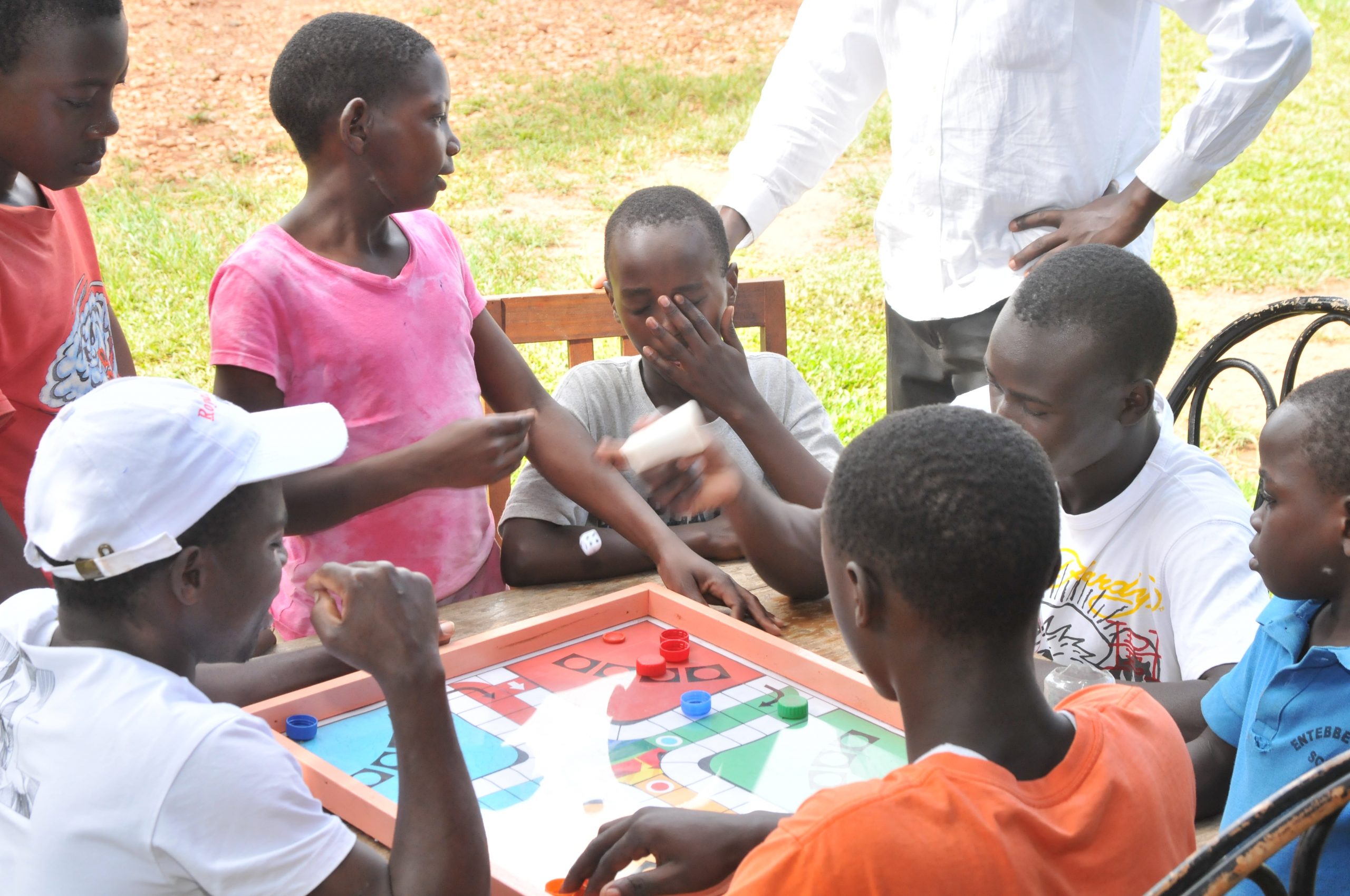 A photo of children having fun at the home

“The one that they always look forward to is the market day because they get to buy what they want but using stickers that they get for their good performance in the home. These items are got form the donations received so instead of just giving them we make them get them by doing good deeds,” Walusimbi narrates.