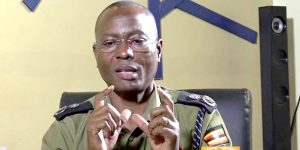 In a communiqué passed to all units, Kayihura said he was delinking, the office of police spokesperson from the political commissariat because the biggest challenge facing police now is dominant negative attitude and values which can only be sustainable cured through political education. Kasingye has been doubling as police spokesperson and Chief Police Commissar (CPC).

“In order to enable CPC concentrate on improving the ideological quality of police officers, and the constabulary through political education, am delinking once again the office of the police spokesperson from the political commissariat,” Kayihura said.

Related: Uganda Police one of the best in Africa – Kasingye 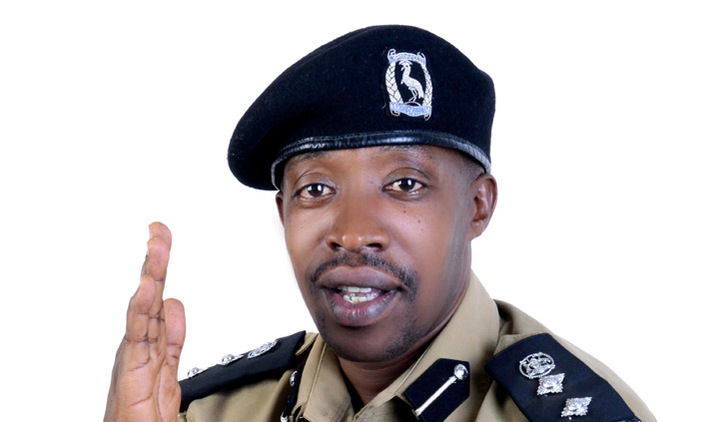 “As we discussed, you should in the course of December this year after the Police Council meeting arrange a seminar for all officers ; graduands of NALI, Kyankwanzi to give you a head start,” he said in his notice.

According to New Vision, Kasingye said it was difficult for him to hold two offices. The spokesperson docket took most of his time saying the IGP had briefed him about the changes.

“What the IGP has done is to separate the two offices. Kayima becomes the Police Spokesperson,” Kasingye explained.

“I won’t have the leisure to do that as I will be taking leave of Spokesman function to concentrate on Commissariat work,” Kasingye tweeted.