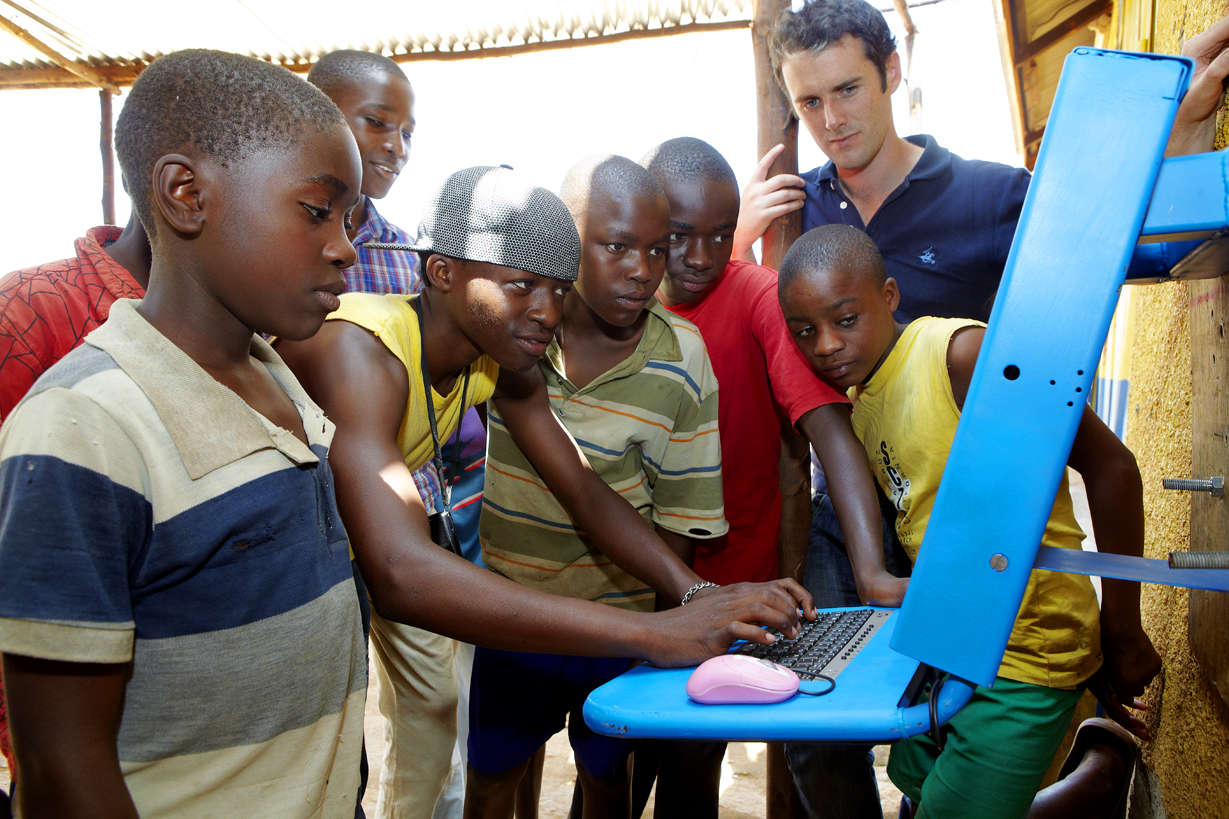 Children took over key roles in media, politics, business, sport and entertainment to voice their support for millions of their peers who are unschooled, unprotected.

Uganda joined the world in celebrating the United Nations Universal Children’s Day that took place yesterday.  The day marked every year to commemorate the anniversary of the adoption of the Convention on the Rights of Children is intended to bring nations together to promote child welfare.

Established in 1954 and is celebrated on November 20th each year, it is aimed at promoting international togetherness, awareness among children worldwide, and improving children’s welfare.

This year, United Nations Children Emergency Fund (UNICEF) under the theme ‘Kids Take Over’ had children take over grown-up roles in the media to voice support for children in need across the globe. UNICEF encouraged young people across the world to step into their parents shoes and address the plight of those less fortunate from platforms they would ordinarily be too short to reach.

ALSO READ:7 in 10 Ugandan children under five have never been registered

UNICEF Deputy Executive Director, Justin Forsyth, said, “From Auckland to Amman and from New York to N’Djamena, we want children to campaign in their schools and communities to help save children’s lives, fight for their rights and fulfill their potential.”

School children in Uganda from different parts of the country took over key roles in media, politics, business, sport and entertainment to voice their support for millions of their peers who are unschooled, unprotected and uprooted on 20th November.

“I want children to have freedom. These days when you talk about freedom, you are spoiling us. We should be left to visit our friends the ways grown up ones are left to go out and move around” Mildred Najjemba said shortly after appearing on Urban TV’s ‘Urban Today’ program hosted by Deedan and Mackenzie yesterday.

Pope Francis in his message encouraged everyone to work together to ensure that children continue to smile: their faces serene, filled with joy and hope.

Let us work together to ensure that children continue to smile: their faces serene, filled with joy and hope. #WorldChildrensDay