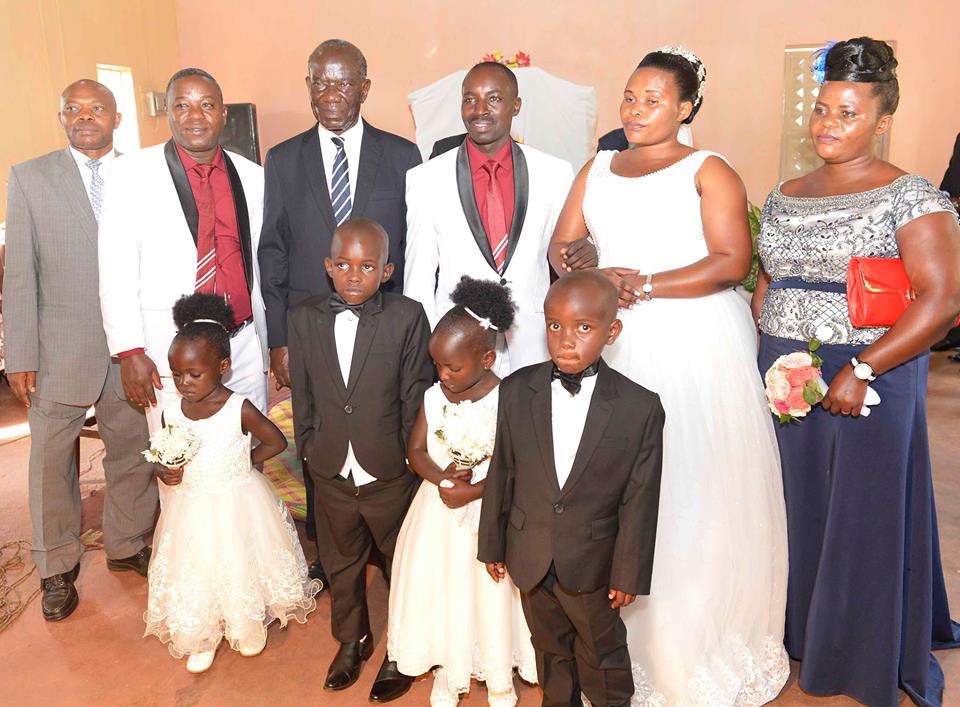 Vice President Edward Kiwanuka Ssekandi has commended the leadership in the Uganda Police Force that is encouraging its youthful officers to embrace marriage a move that has blossomed a number of resourceful relationships both at work and in respective homes of officers.

Speaking during the wedding ceremony of Corporal Nzaisenga John, a member of his security detail, who married Rukundo Ruth at Seventh day Adventist Church in Masaka district, Ssekandi noted that marriage comes with many good benefits but warned new couples to block their ears to negativity and rumors that destroy marriages. 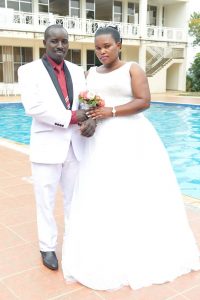 The Vice President noted that senior officers are a mirror to their juniors who mostly emulate many positive things about them since they interact on daily basis during work and off duty.

Ssekandi hailed Corporal Nzayisenga for taking a bold step and married his friend which has formally united their families and forged a new partnership.

Pastor Josiah Usaba who wed the couple urged them to be truthful in everything especially finances and acquired assets which are a sources of conflict in many homes.

The couple later hosted their guests at Queens Gardens Hotel Kyazanga town in Lwengo district where Superintendent of Police and immediate supervisor of the bride, Assanasio Turyahabwe  eulogized him for his discipline and dedication which will propel him to even greater feats in life and career.

ALSO READ:MPs concerned with the poor screening of teachers