The NRM parliamentary caucus has grilled the minister of finance Matia Kasaija over the allegedly diversion of  720 billion shillings  loan that they hoodwinked Parliament to approve  to the National medical stores  for medical supplies.

Sources who attended the meeting said that Kasaija pleaded with NRM MPs to save him in the pending investigation case together with the Secretary to Treasury Keith Muhakanizi .

In the  NRM caucus meeting that was convened at the Office of the Prime Minister (OPM) chaired by Government Chief Whip, Ruth Nankabirwa  some MPS said that they will not save Kasaija over the case.

However the  caucus agreed to constitute a committee to examine the public Accounts committee report and conclusively  find the way forward on the matter.

Minister Kasaija when caught up at parliament after the caucus meeting said that he was implicated wrongly because the funds accountability is available and will give out of the names of persons who took this money for the intended purpose. 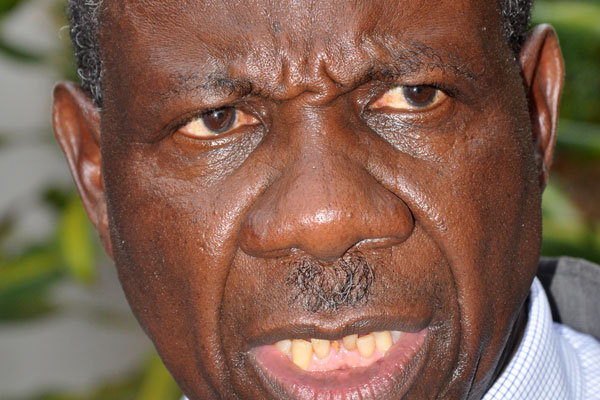 Ntungamo municipality mp who is also the chairperson of the public Accounts committee Gerald Karuhanga  said that the committee gave the ministry officials chance to explain the where about of these funds but failed .

The public Accounts committee in its report last week told parliament that finance ministry did not release the required funds to NMS as approved by parliament.