Government to stop giving out free seeds and animals to farmers, minister reveals

Government to stop giving out free seeds and animals to farmers, minister reveals 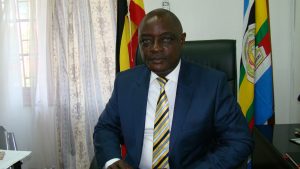 Government has resolved to phase out the supply of free planting materials and animals to farmers after noticing losses.

This was revealed by the minister of Agriculture, Vincent sempijja, while meeting with the seed companies, the parliamentary committee on Agriculture and officials from operation wealth creation at parliament.

He said that this policy is being revised because some of the farmers given free materials  have not been taking them serious hence leaving them to dry and animals left to die thinking that they belong to government. 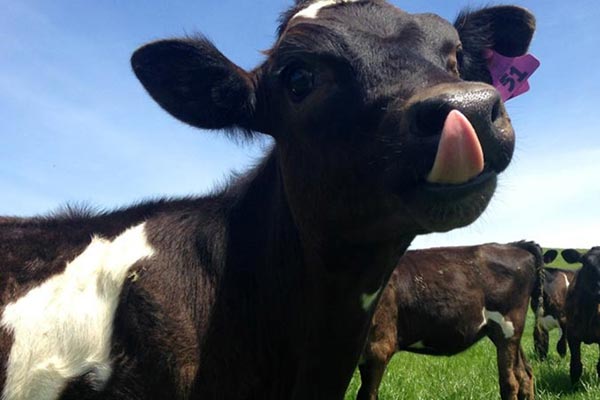 He also revealed that government is going to gazette seed supplying  and importing companies to stop brief case seed companies so as people get to know where they are found in case there any problem in their supplied seeds.

The vice chairperson of the parliamentary committee on Agriculture who is also mp for Buvuma county Robert Migadde Ndugwa said that some of seed supplying companies have no capacity to supply seeds to farmers though their services was procured by government.