They have  now been sent  back to Luzira prison until 15th June 2018 as investigations in their case continue. 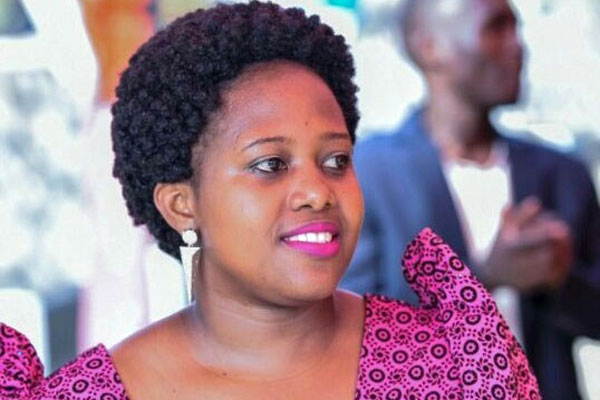 They were produced in a special prisons bus, hand cuffed, but presiding Grade One Magistrate Charles Yeteise ordered prison officers to remove them, on grounds that the suspects should be free in the temple of justice.

The suspects also complained of torture and inhumane treatment that they were subjected to while in police custody, plus the inadequate medical  treatment at Luzira prison.

The suspects are represented by Uganda Muslim Lawyers Association whose Chairperson Abdul -Hakim  Lubega assured court that he will follow their complaints.

They allegedly committed the offence between 7th and 27th February 2018 at Kigo in Wakiso District, where they unlawfully killed Magara, with an intention to procure a ransom.

They have  now been sent  back to Luzira prison until 15th June 2018 as investigations in their case continue.

Court has also extended the warrant of arrest against the 10th suspect; Patrick Kasaija alias Pato who is reportedly still at  large in South Africa.