Bayern Munich are set to keep an eye on Everton goalkeeper Jordan Pickford at this summer’s World Cup as they look for Manuel Neuer‘s long-term replacement.

Pickford’s rise since his £30million move from Sunderland to Goodison Park last summer has attracted the Bundesliga champions. 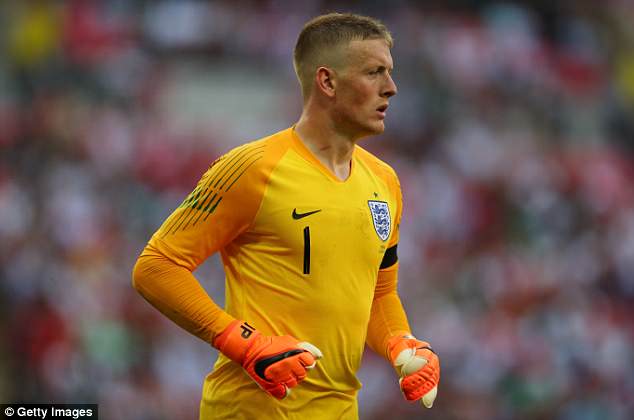 And, according to The Sun, Bayern have been scouting Pickford in recent months as they look to bring in a new long-term No 1 goalkeeper.

Neuer has missed large parts of this season following a foot injury that kept him on the sidelines for eight months. 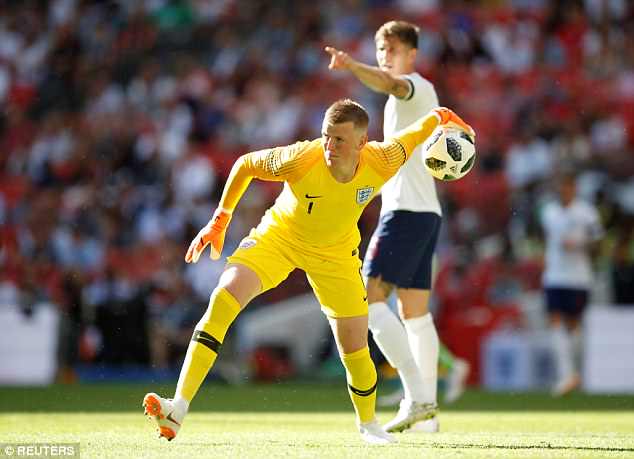 The 32-year-old is fit to play at this summer’s World Cup though and made his return to action in a friendly defeat against Austria on Saturday.

Also Read: Neymar nets superb solo goal on his return from injury and Roberto Firmino fires the second in a 2-0 win against Croatia

However, he has not played for the Bundesliga champions since mid-September and back-up stopper Sven Ulreich was forced into action.

Ulreich proved to be a competent back-up but made a costly mistake that saw Real Madrid reach the Champions League final at the expense of the German giants. 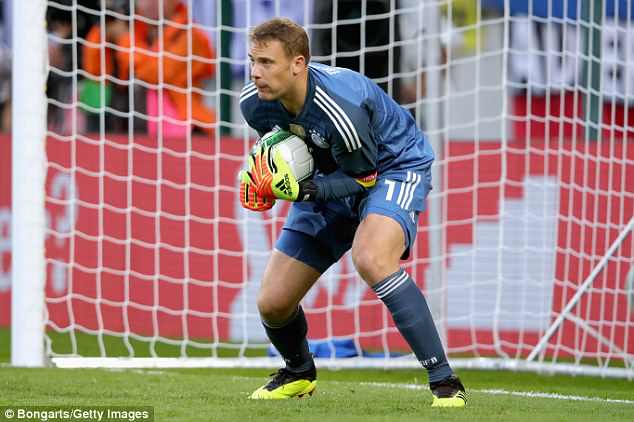 Pickford is virtually certain of starting England’s tournament opener against Tunisia on June 18 after beating Jack Butland in the race to become Gareth Southgate’s first-choice goalkeeper.

His superior ability with the ball at his feet and distribution is more conducive to the possession-based pressing style Southgate wants and will be extremely attractive to Bayern if they are considering a move.