Lebron gets a tattoo in tribute of Kobe Bryant

Kobe Bryant was an American basketball player who died in a helicopter crash that killed nine people including his daughter Gianna Bryant on January 26, 2020. 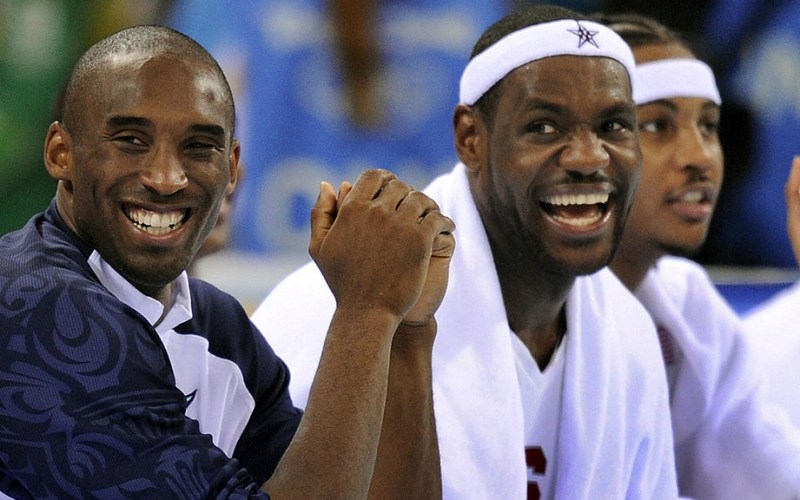 Lebron James who is also a basketball player and a close friend to the deceased took his Instagram page to post his newly acquired tattoo with the “Mamba 4 life” initials, with roes on the sides, image of a coiled snake including the numbers 8 and 24 that Kobe played. This gesture got many people emotional. 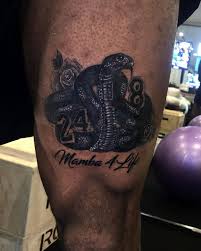 He was first seen with it when a lady was tattooing it his thighs, then at his training but at that time no one could tell what tattoo he had put on his body until he posted it on Instagram in 3r February.

It is to be noted that Lebron and Kobe had a very close relationship something that Lebron says started way before he even joined the NBA and according to him Kobe’s death has left a big gap in his heart because they had become more of brothers.

we hope that he will be able to play his next game and that the tattoo will always remind him of the encouraging words that Kobe always gave him so that he can push on to greater heights. 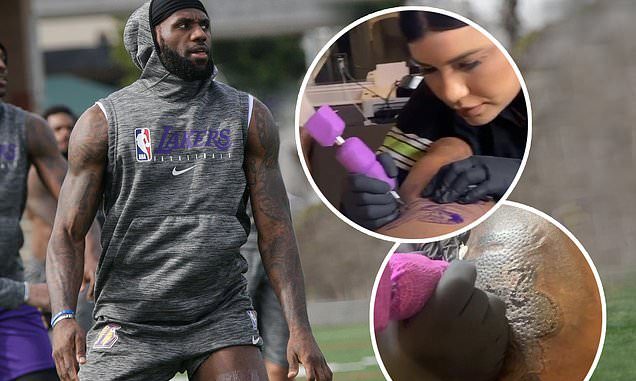