Odonga Otto, the Aruu South County Member of Parliament has demanded for measures that will make it difficult for the President to make pledges when the budget has already been passed by Parliament. Otto’s remarks come shortly after the Executive Director to National Planning Authority, Dr.Joseph Muwala told a Parliamentary Committee on Budgets that they […]

The Parliament Foreign Affairs Committee has expressed disappointment over what they say are the continued advertisements by bureaus/agencies asking Ugandans to respond so that they can secure for them jobs abroad despite a ban by government on the matter. Government had earlier this year imposed a temporary ban on Ugandans leaving the Country to seek […] 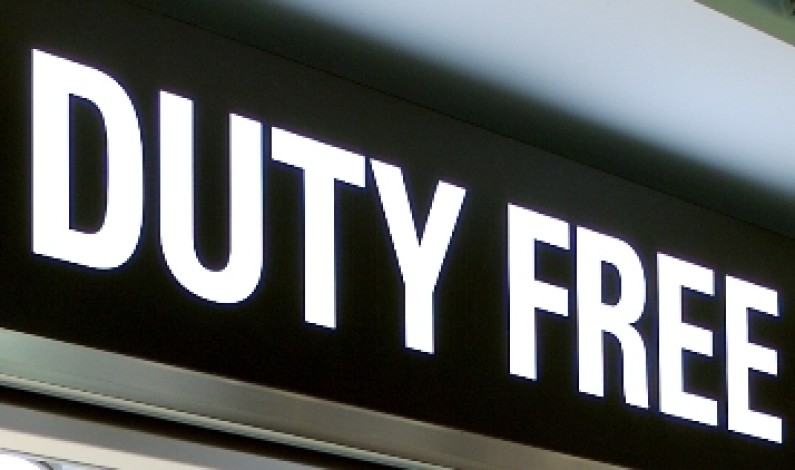 The trade, industry and co-ops minister, Amelia Kyambadde reminded all Ugandan traders to always take up opportunities available to them to always exploit markets in the provided free trade zones namely in India and China which government has outsourced for them. Ugandans can send a number of goods to the two countries duty free but […]