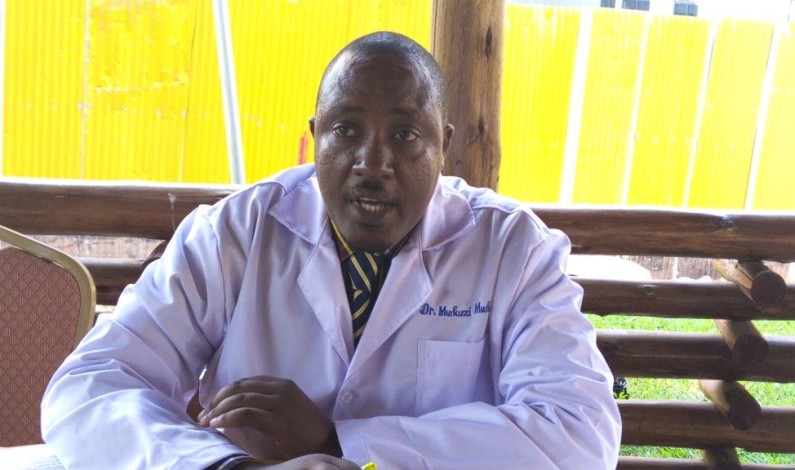 The Uganda Medical Association has advised the ministry of health to swiftly respond to the Crimean Hemorrhagic fever outbreak by getting to its reservoir sensitize the communities and ensure total protection of health workers on the response teams. The association’s Secretary General, Dr. Mukuzi Muhereza, says they are disappointed with the way the ministry has […]

Government has been asked to support local content when procuring goods to be consumed or materials to be used in Uganda. The comment comes at the time when Uganda is still grappling with alarming deficit emanating from low exports in relation to imports. Now According to Allan Ssenyodwa, a policy analysts from Uganda Manufacturers Association, […]

The Uganda manufacturers association (UMA) has announced its 20th Uganda international trade fair. The bazaar will run from 4th to 10th October 2012 at Lugogo show grounds in Kampala. The trade fair will run under the theme “50 years of creating wealth in Uganda.” According to the press release the management of UMA sent […]