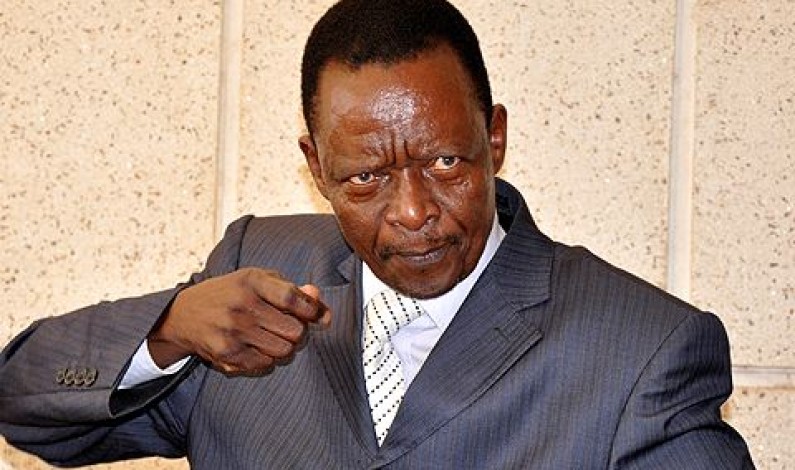 As Majority of the longest serving ministers and members of parliament lost in the just concluded parliamentary elections, those who survived speak out on how they made it. One of the ministers who has been in parliament for more than two terms Ruth Nankabirwa says although  the election process was too tough,  including her being  challenged  for over stay, she explains […]