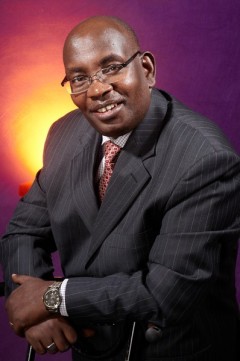 A total of 7 born again churches have been authorized to wed couples by the government of Uganda through the Uganda registration services bureau. For the last 58 years, there have been 62 registered churches , but it has taken  82 days to register 74 churches. The presiding apostle of the Born again Faith churches Pastor Joseph Serwadda credited this to the NRM government for relentless support offered to the balokole churches.

On behalf of government, Attorney General Fred Ruhindi who represented the Prime minister said this has been done to decentralize and extend services to the people yet in several occasions there have been small hindrances that have stopped marriages to go on. Though some of these churches have conducted marriages without licenses,  the deputy registrar at the Uganda registration services bureau Jane Okot P’Bitek says it could be disaster to declare them invalid . They have now requested the Attorney general  to ratify the marriages and be regularized.

Among the 74 that received the licenses was Pastor Jamada Gyagenda of Victory Church in Nateete and pastor Christopher Lubega from Salaama worship centre Makindye who said this is to restore the peoples trust in born again churches and also help the government to empower the youth economically.