Local governments urged to empower community to reduce on hunger

The Ministry of Agriculture, animal industry and fisheries has urged  local governments to empower community to reduce on hunger experienced to some areas of Uganda in last months.

The Minister of state for agriculture, animal industry and fisheries Kibanzanga Christopher said this while officiating at the annual general meeting of Uganda local governments association ULGA which is going on in Mubende district at Kaweeri district headquarters. 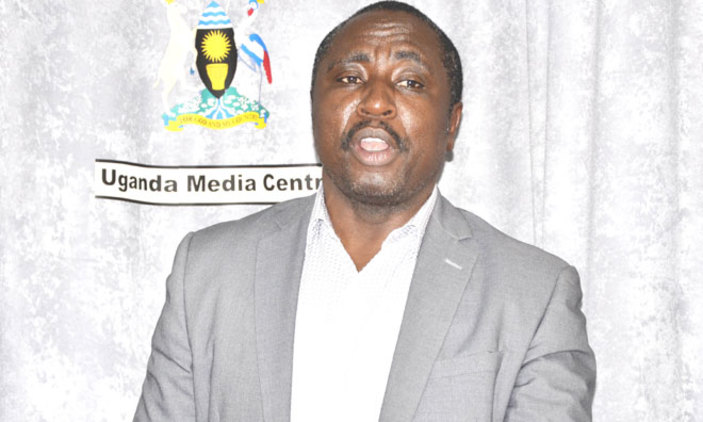 Kibanzanga said government has strict laws that can be applied to champion this in various districts and has done its part through agriculture support programs like naads and operation wealth creation.

The conference is under the theme “Promoting value addition in commercial agriculture for job creation, Food and social security at local government level”

The Chairman of Uganda Local Governments Association who is also the Lwengo district chairman
Mutabaazi Godfrey condemned government for letting them fail their obligations as local government leaders by failing to address to their challenges, yet most of them operate in hard to reach areas.