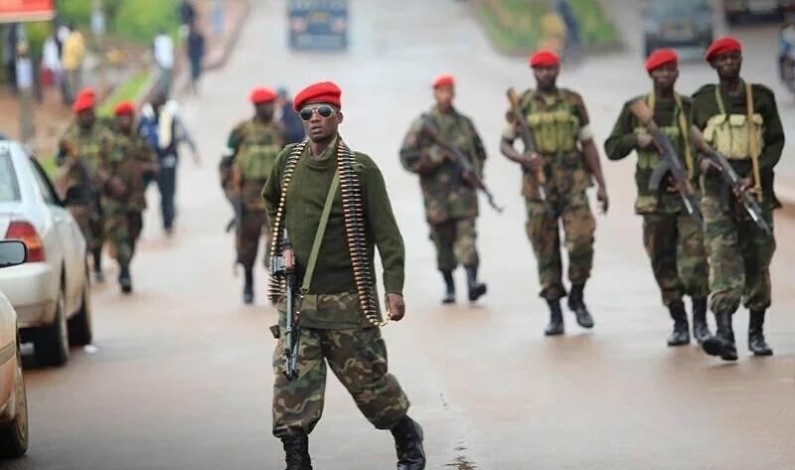 HURINET executive director, Muhammed Ndifuuna has lashed out at the State which he is castigating for what he terms as illegal behaviors and acts which has seen rights and freedoms of FDC presidential flag bearer curtailed. Police arrested Dr. Besigye and took him to an unknown destination coupled with further acts of breaking through the […]