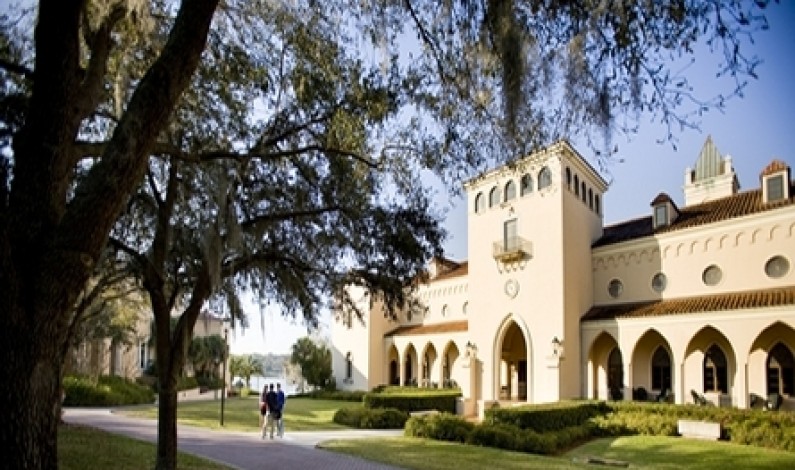 The Rollins College is inviting applications for MBA International Student Scholarships. Early Advantage MBA applicants who are citizens of countries outside the United States may apply for these scholarships. Rollins College is a private, coeducational liberal arts college, founded in 1885 and located in Winter Park, Florida along the shores of Lake Virginia. CLICK HERE […] 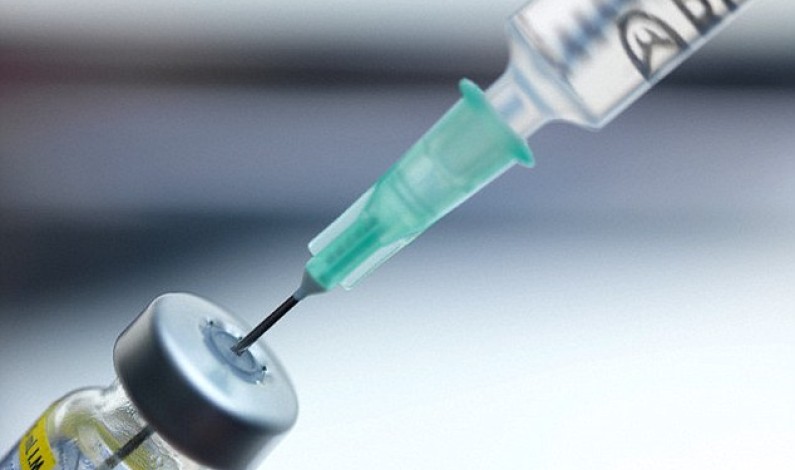 An injectable antiretroviral therapy (ART) consisting of two drugs (cabotegravir and rilpivirine) administered every four or eight weeks may be as effective as a daily oral dose of the drugs in maintaining viral suppression in patients with HIV, according to a new phase 2 trial published in The Lancet. In the study, patients were given […]

Malaria is a mass killer that every family in Africa dreads. In 2013 statistics showed that about 3.2 billion people – almost half of the world’s population – were at risk of malaria. There were about 198 million malaria cases and an estimated 584 000 malaria deaths; of these 90%  occured in sub-Saharan Africa. This […]

USA researchers won parents on use of baby walkers

BABY WALKERS: Many parents in Uganda, Africa, America, Asia, Latin America, and Europe use baby walkers in order to help their babies to walk fast.   However the latest research raises concerns about the walker. According to a United States of America (USA) based study; locomoto milestones and baby walkers cross section study, […]

The 2014 Diversity Visa Program (DV-2014) will open at noon, Eastern Daylight Time (EDT) (GMT-4), Tuesday, October 2, 2012, and will close at noon, EDT, Saturday, November 3, 2012. Applicants must submit entries electronically during this registration period using the electronic DV entry form (E-DV) at www.dvlottery.state.gov. Paper entries will not be accepted. We strongly […]

Global health invites applicants to apply for scholarships in USA

Global Health Scholarships: The Johns Hopkins Bloomberg School of Public Health has created a pioneering new scholarship program to help recruit the next generation of public health leaders. Likened to a Rhodes scholarship for health, the Sommer Scholars program seeks to train the brightest, most promising students from around the globe. The program will support […]

Apply for Film Your Issue Global Competition in USA

Film Your Issue Global Competition: The United Nations, the Bill & Melinda Gates Foundation, and other organizations and media leaders have joined forces to engage young adults (14-24) in contributing to the public dialogue on pressing social issues using the power of the Internet and user-generated content. Film Your Issue invites high school and college […]

Georgia Rotary Student Program – USA: The Georgia Rotary Student Program is aimed at promoting world peace through understanding by offering scholarships to international students for one year of study in Georgia colleges and universities. Participating students apply to the program and, if selected, receive scholarships that pay for; 1. Tuition 2. Book allowance 3. […]

Get opportunity at Institute for Humane Studies in USA

The Institute for Humane Studies Scholarships of up to $15,000 are awarded to undergraduate or graduates to study in the United States or abroad. About 180 scholarships are awarded to outstanding undergraduate, graduate, law, and professional students who are exploring the principles, practices, and institutions necessary to a free society through their academic work. Each […]