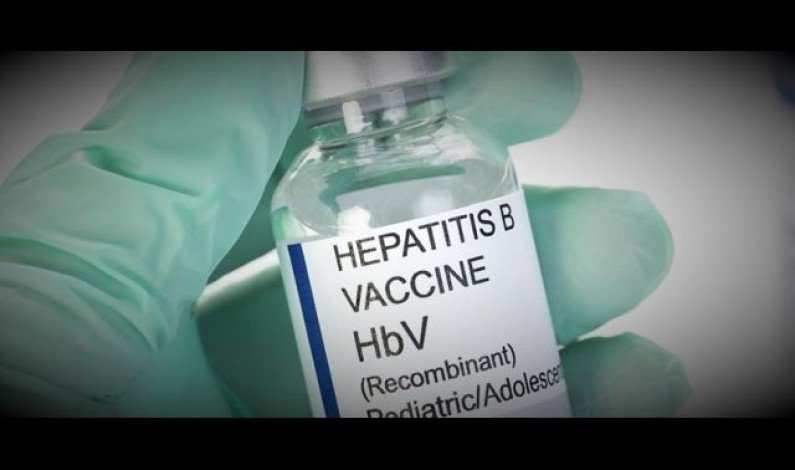 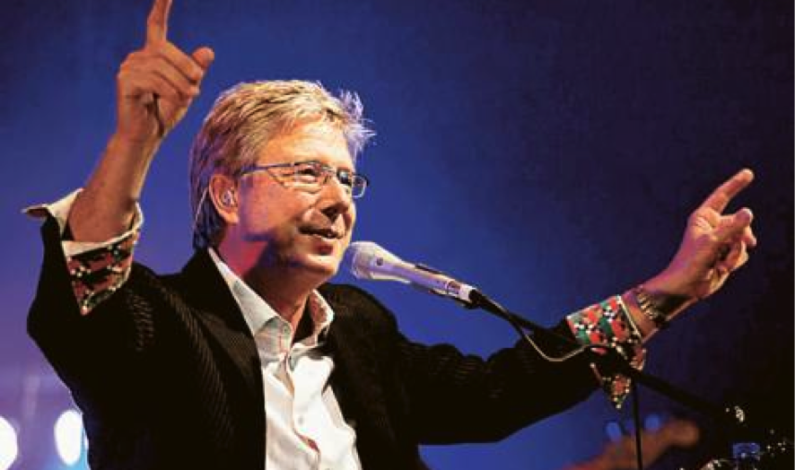 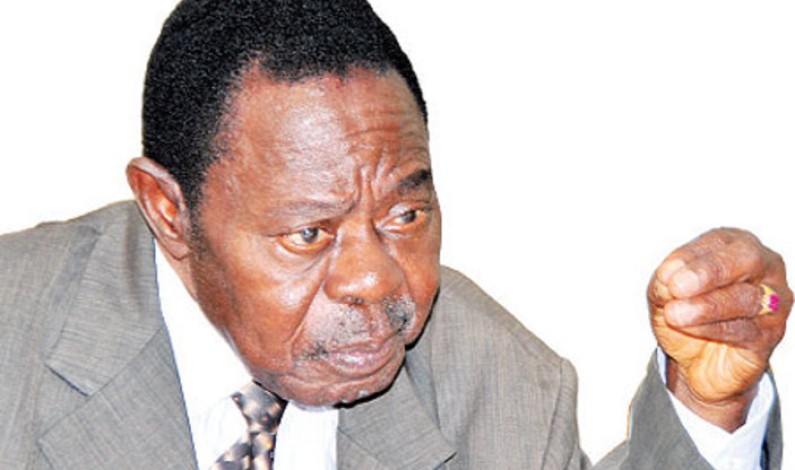 Much has been said about the late Ssebana Kizito who was over the weekend laid to rest at his ancestral home in Luwero district. Ssebana was mostly a combination of Business and Politics throughout his life time. However, his political carrier may perhaps have been more dramatic of all his undertakings. During the 2001 presidential […]